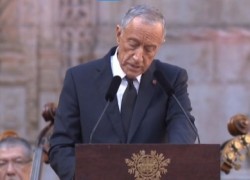 Portuguese President Marcelo Rebelo de Sousa promulgated a law prohibiting cash payments of more than €3,000 (USD$3,544) for residents and €10,000 (or the equivalent in foreign currency), for non-residents.

The €10,000 limit for non-residents only applies to payments between individuals, excluding entrepreneurs or traders. The new law seeks to increase electronic payments easily traceable for tax purposes, and also avoid fiscal fraud or tax evasion.

Effective immediately, it will become illegal for Portuguese resident citizens to conduct financial cash transactions over €3,000. A fine of 25% will be applied to the value of any illegal cash transitions over €3,000 by residents, while a fine of €15,000 will apply to non-residents.

An additional fine of 5% will be levied in the event of tax evasion.  For financial transactions paid in installments, the total is taken into account with all partial payments added together. Residents are also prohibited from paying in cash any taxes, VAT bills, social security debts and court fines, if the amount is over €500. 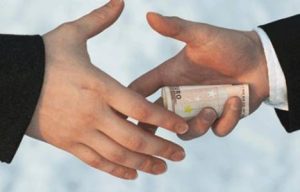 Similar practices are already in place in a number of European countries namely Spain, France, Germany, Greece and Italy, following the Panama Papers scandal when a leak of documents revealed how the rich and powerful use tax havens to hide their wealth.

The Panama Papers data, released by the Wikileaks in 2010, revealed than 500 banks and more than 60 relatives and associates of EU heads of state and other EU politicians were apparently implicated.

The new bill, which also applies to transactions already finalized but not yet paid, was approved by the Portuguese Parliament without opposition on July 19. The bill was promulgated by President Rebello de Sousa the past week.