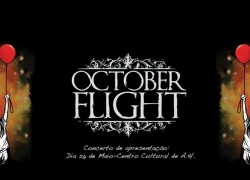 Based on Terceira island, Azores, the Rock Band “October Flight” released today, May 26, its debut  CD Album “The Closing Doors”  in a concert at Centro Cultural de Angra do Heroísmo.

The group, formed in September of 2008, won the 2009 “AngraRock” contest the most important band contest in the Azores.  Since then the bnad has performed successfully on the islands and internationally.

On March 2012, October Flight participated at the 2012 Canadian MusicWeek recognized as one of the top entertainment events in North America. Also in March, the Azorean band played at the Drom Club in New York at the invitation of the Portuguese Circle.

The newly released album consists of 12 songs inspired by significant life experiences of the band members, which made the project very personal. They were also inspired by the music of other bands, namely Ryan Adams, John Mayer, Death Cab for Cutie, Kings of Leon, Crash Kings, Josh Rouse and Bill Evans

The CD features a “duet” with guest British singer Elkie Brooks, one of the most successful and respected singers in the UK, with a career spanning over five decades, 19 albums and numerous awards. 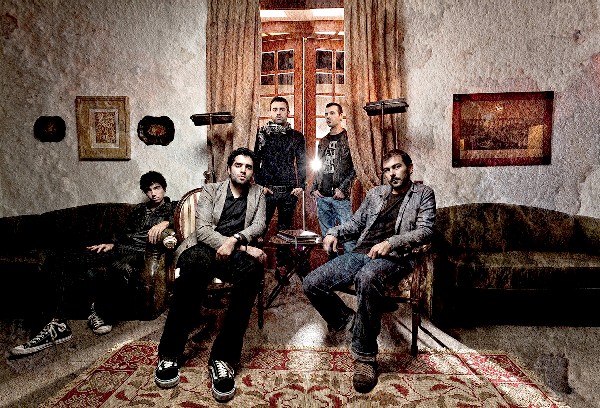 For Flávio ​​Cristóvam, the band lead singer, “It is an album that takes the listener on a journey through the life of five young musicians who want to go a little further than usual on their islands. A story about dreams and trying to make it happen,” he said. 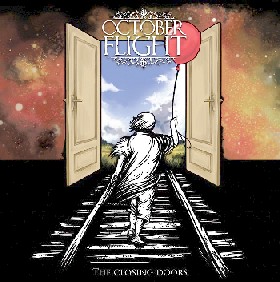 Throughout June, “October Flight” will be touring Portugal. Soon after, they will tour the UK, Canada, and the United States.

Manufactured and distributed in Portugal by Iplay/ Som&Imagem, the album “The Closing Doors” will be out in stores and available digitally on June 11 also with labels in both the United States and Canada. October Flight is on Facebook at www.facebook.com/octoberflight