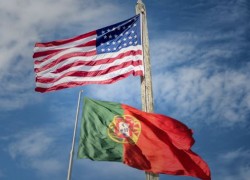 Legislation providing business visas for Portuguese citizens, known by the acronym AMIGOS, could be approved “before the end of the year,” Portuguese-American Congressman Jim Costa (D-CA) told Lusa news agency.

Rep. Jim Costa, whose grandparents emigrated from the Azores to the United States, anticipates the legislation will be approved by the Senate and House of Representatives after the 2018 midterm November elections.

“I think that this ‘visa waiver’ effort for the Portuguese would be good for Portugal and for the United States,” he said. “We are gaining traction in the Senate and I am hopeful that, before the end of the year, we will be able to approve this legislation,” he added. 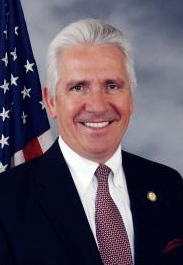 The legislation will allow Portuguese citizens access to two visa categories, E-1 and E-2, reserved for people who wish to enter the United States to conduct “significant” trade or investment.

These visas already “available to other European countries” will be extended to Portugal to facilitate trade exchanges of “more than 4,000 million dollars” between Portuguese and American companies last year.

Rep. Jim Costa was elected to Congress for the first time in 2004 representing California’s 16th district in the San Joaquin Valley. He is on the ballot again for the 2018 November elections, against Republican opponent Elizabeth Heng.