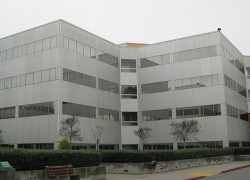 Portuguese software developing companies will be featured at the “Plug and Play Tech Center” at Silicon Valley home to many of the world’s largest technology corporations, after a group of Portuguese start-up entrepreneurs toured Silicon Valley looking for partnerships.

In Portugal the AICEP Portugal Global  has launched the “Portugal Innovate With Us” initiative aimed at promoting Portuguese companies in the United States market with events already planned for May in New York and California.

U.S.-Portuguese trade is relatively small, with the United States exporting $1.5 billion worth of goods in 2009 and importing an estimated $1 billion.