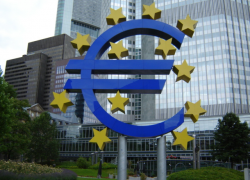 According to the Bank of Portugal, the four Portuguese banks subjected to the European Banking Authority (EBA) financial stress test this week, passed the test, showing they have all the capital ratios required by the international banking authority.

Stress tests assess the capital ratios that each bank has in order to evaluate its ability to operate in a difficult environment, such as the financially stressed situation Europe is undergoing today.

By passing the stress test, Portuguese banks showed they are in a better position to meet the conditions set by the €78 billion-euro financial bailout agreed in May with the European Union, the International Monetary Fund and the European Central Bank.

Bailout terms include requirements for banks to raise their capital ratios and set aside €12 billion-euros for recapitalization needs.