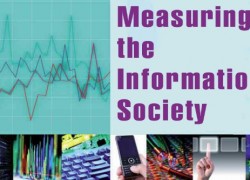 Portugal is the third country in the world with highest speed of access to broadband Internet, according to the most recent publication by the ITU – International Telecommunications Union.

In its annual report “Measuring the Information Society – 2011” the ITU reports that among the countries that offer the fastest broadband, Portugal comes immediately after South Korea and Bulgaria that occupy respectively the first and second places. On the same study the United States comes in 13th place.

These numbers compare very favorably with the situation in the United States where only about 35% of the households subscribe to DSL or Cable and about another 35% is connected by dial-up telephone connections. 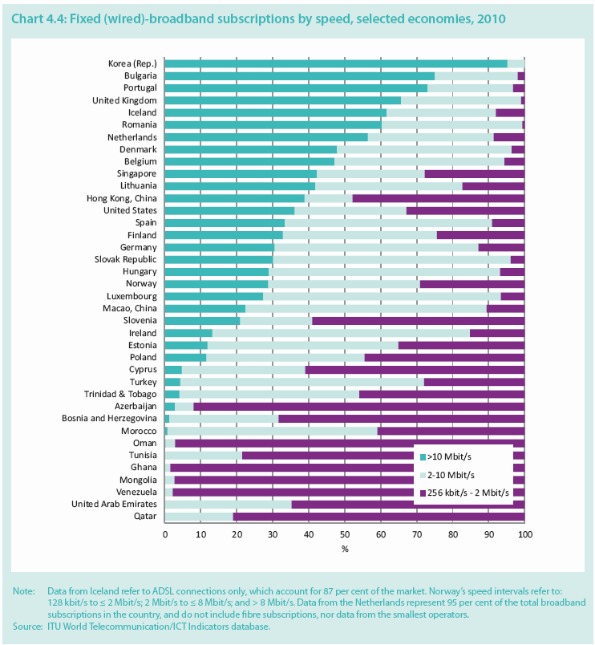