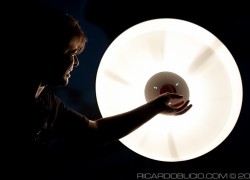 Portuguese American award-winning photographer João Carlos was awarded third place, in the “Action Category,” at the Digital Photographer of the Year Awards 2011 (DPOTY) held by London based Imagine Publishing company.

“Anything is Possible” is the tittle of the winning series which objective, according to João Carlos was “To capture the power, weightlessness and dynamism of sporting agility — the idea that the human body can do anything and everything with enough dedication, training and natural aptitude.” 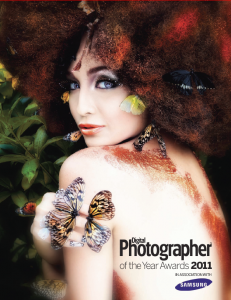 The winning images were printed in a celebratory special 119 issue of the Digital Photographer Magazine released in the United Kingdom. Free issues are available at www.imagineshop.co.uk.

Launched in July of last year, the DPOTY Awards 2011 received thousands of entries from photographers right across the globe.

Imagine Publishing is a global technology content producer with a portfolio of  magazines, websites, bookazines, apps and other multimedia products — all sold worldwide in print and on key digital platforms.

Born in New York in 1977 to Portuguese immigrant parents, João Carlos works out of London, Lisbon and New York. In 2009, he was the winner of the Hasselblad Masters Award, one of the world’s most prestigious awards in the industry.

His work has been featured in several international magazines and in art galleries around the world in both individual and group exhibits. To learn more about João Carlos and his work
visit his website >>

Photo series titled “Anything is Possible” by photographer João Carlos 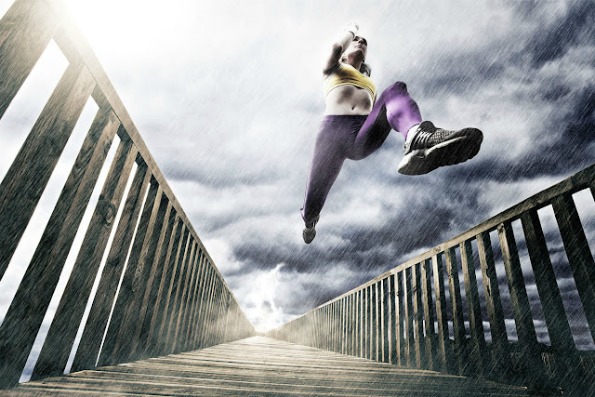 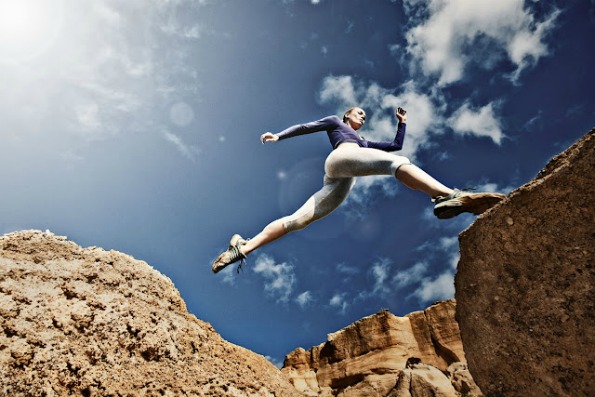