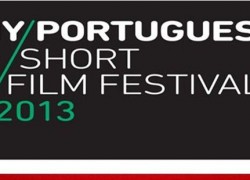 The New York based Arte Institute has announced the 3rd edition of NY Portuguese Short Film Festival (NYPSFF) and is calling for submissions. The festival is scheduled for May 31- June, 2013, to take place in New York and Portugal, simultaneously.

All genres, themes and styles will be accepted. The deadline for submissions is March 1. Applicants will be notified by the end of April.

The Arte Institute is a non-profit organization that promotes the Portuguese art and culture and offers a creative environment for Portuguese artists in the areas of visual arts, literature, music, dance and film.  For information, rules and regulations, visit the Arte Institute’s website >>