Book: “Home Is an Island” by Alfred Lewis – New edition 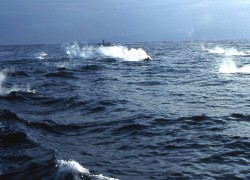 Tagus Press at UMass Dartmouth, in partnership with the University Press of New England (UPNE), announced the publication of Home Is an Island by Portuguese American author Alfred Lewis. This classic novel, originally published by Random House in 1951, has long been out of print. The Tagus Press cloth edition features a foreword by Congressman Devin Nunes and a preface by Frank F. Sousa.

Launchings of Home Is an Island will take place at San Jose State University on Thursday, April 19 at 6:30 p.m. (Martin Luther King, Jr. Library), at California State University, Stanislaus, on Friday, April 20 at 5 p.m. (Faculty Development Center), and at UMass Dartmouth, on Thursday, May 10 at 5 p.m. (Ferreira-Mendes Portuguese-American Archives). 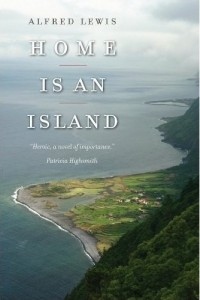 Home Is an Island is an autobiographical novel about boyhood on the Azores during the early twentieth century. Set in the mid-Atlantic, halfway between Portugal and the United States, Home Is an Island captures the simple, pastoral life in a village of the Old World where the popular imagination is permeated by the wonders of America and its promise of wealth and opportunity.

Home Is an Island calls attention to the balancing act of dual identities and divided loyalties in individuals and communities. The novel received much critical acclaim, including two reviews in the New York Times, and was highly praised by the well-known American novelist Patricia Highsmith, who wrote, “One does not often find a novel that reads like a poem, that tells a simple story in a simple prose, and yet is heroic, a novel of importance.” 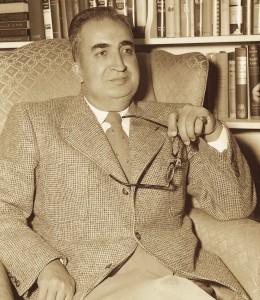 Alfred Lewis (1902–1977), born Alfredo Luís on the mid-Atlantic island of Flores, in the archipelago of the Azores, was the son of a nineteenth-century whaleman who sailed the seven seas and eventually became a gold prospector in California, before returning to his homeland. Lewis himself immigrated to California in 1922. Having learned English only after arriving in America, he went on to study law and became a municipal judge in the San Joaquin Valley. Lewis was the first Portuguese-American writing from an ethnic perspective to claim the attention of the general reading public. He is also the author of Sixty Acres and a Barn: A Novel (Tagus Press 2005; 2012)

Home Is an Island is volume 17 of the Portuguese in the Americas Series published by Tagus Press at UMass Dartmouth, the publishing arm of the Center for Portuguese Studies and Culture. The Series documents the variety and complexity of the Portuguese-American experience by publishing works in the social sciences, history and literature. The publication of Home Is an Island was sponsored in part by the Luso-American Foundation.