Book: ‘Before 1492 -The Portuguese Discovery of America’ – Editor’s Note

‘Before 1492: The Portuguese Discovery of America’ presents a compelling argument, based upon known historical facts and reasonable scientific deductions, that Portuguese mariners discovered America at least a decade before Columbus set sail on the Santa Maria, Niña and Pinta.

The primary evidence for this theory is a map, now on permanent display at the U.S. Library of Congress in Washington. The map – called the Waldseemüller map – was the first map to use the name “America” for the newly discovered continent.

Yet, the map depicts a level of accuracy of the North and South American continents that historians are hard pressed to explain. Europeans should not have known about certain geographical features shown on the map when the map was printed in 1507. These features include the accurate representation of the Pacific coasts of North and South America as far north as British Columbia, Canada. The map also accurately depicts the coastal mountain ranges of the Pacific coast of the American continents. In addition, the map shows Panama as an isthmus. All this, six years before Vasco Nuñez da Balboa supposedly became the first European to see the Pacific Ocean.

At least one prominent historian attributed the accuracy of the Waldseemüller map to an “inspired guess.” ‘Before 1492: The Portuguese Discovery of America’ makes a more rational argument.

The accuracy of the Waldseemüller map can only be explained by the fact that Portuguese mariners happened upon Brazil or another part of the New World while searching for a sea route to India at least a decade before Columbus sailed from Spain in 1492. Even though the map was printed fifteen years after 1492, the ships were too small, the distances explored too great, and the obstacles and unknowns too many, for the initial voyage of discovery to have been made after 1492. To reach and explore the Pacific coast of the American continents, the initial voyage to the New World had to have occurred sometime before 1492.

‘Before 1492: The Portuguese Discovery of America’ concludes that only one nation had the nautical experience and knowledge to mount secret exploratory voyages to the Pacific coasts of the American continent prior to the printing of the Waldseemüller map. That nation was Portugal. And the first voyage had to have occurred prior to 1492.

John D. Irany holds a graduate degree from Harvard University where he entertained his passion for Venetian history and, according to himself, “often to the neglect of other subjects”. 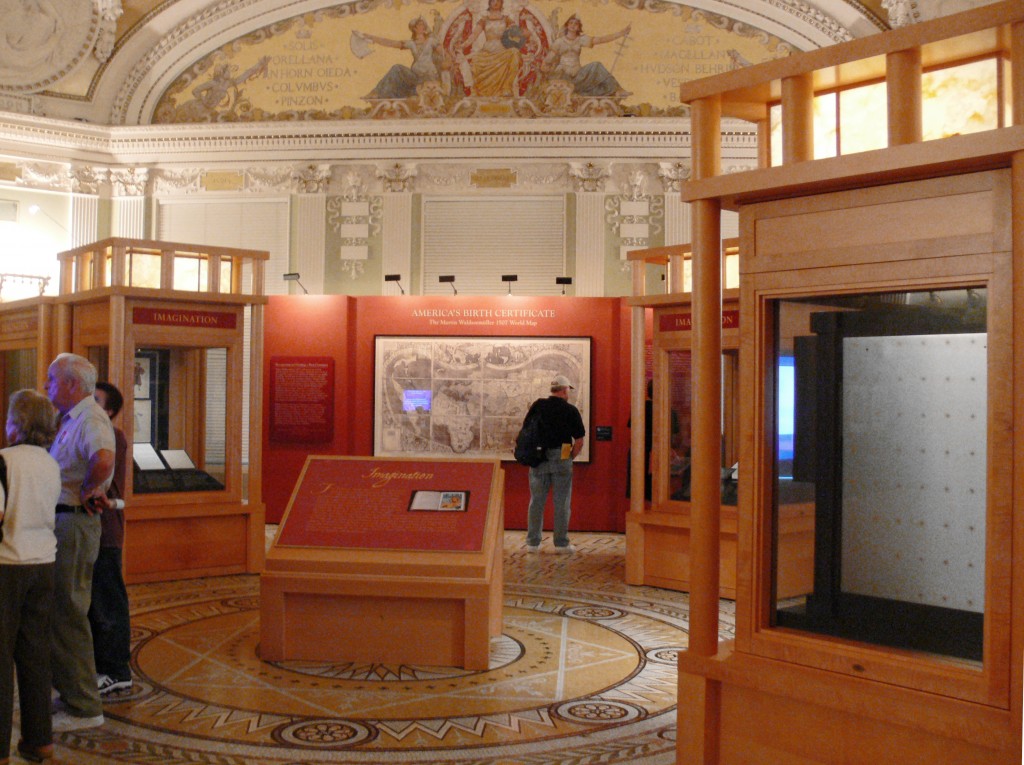 The Waldseemüller wall map dated 1507, depicts the Americas, Africa, Europe, Asia, and the Pacific Ocean separating Asia from the Americas, by the Italian Amerigo Vespucci. A facsimile copy of the Waldseemüller map is prominently displayed in the Treasures Gallery of the Library of Congress in Washington, DC.