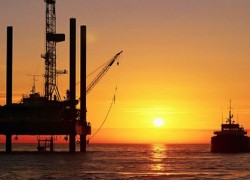 As the implications of the Paris agreement on climate change began to hit home in countries around the world this week, there was no great sigh of relief in the Algarve where concerns are running high about oil and gas explorations.

With the future of the planet at stake,195 countries agreed in Paris to cut carbon emissions in an attempt to limit the average rise in global temperatures to well below 2°C, and maybe even below 1.5°C.

Twenty years in the making, the agreement is recognition that without curbs on carbon emissions, temperatures could rise well above 2°C, with catastrophic consequences.

The agreement envisages an end to the age of fossil fuels by the middle of this century. The goal is to replace oil, coal and natural gas with renewable, low carbon forms of energy.

Widely described as “historic”, the agreement still has to be ratified. And then it has to be implemented, which will be all the more difficult because it is largely based on voluntary promises that are not legally binding. In other words, the agreement is far from perfect.

Portugal’s Secretary of State for the Environment, Carlos Martins, welcomed the accord, but said there was “demanding work ahead.”

Whatever its shortcomings, thrashing out the Paris deal required a lot of information sharing, transparency, public scrutiny and open dialogue. This was in stark contrast to the conniving that has been going on in Lisbon over fossil fuel explorations in the Algarve.

Through the association of borough councils (AMAL), the Algarve’s mayors recently added their voices to those of campaigners who have long been critical of the cloud of secrecy behind the issuing of coastal concessions for oil and gas explorations.

The latest announcement of licenses for onshore exploration almost right across the region came without the opportunity for any prior public discussion.

An AMAL statement denounced as unjustifiable “the constant absence of information either to councils, the inter-municipal community of the Algarve or Algarve citizens by successive governments.”

The authorities in Lisbon have turned a blind eye to serious concerns expressed by campaigners about the impact drilling for oil and gas could have on the quality of life in the Algarve and its most vital economic activity, tourism.

In the light of the Paris accord, the world’s fossil fuel companies, especially those that have not diversified into other forms of energy, will now have to figure out the way forward. And could it be that the government in Lisbon may have to re-examine the readiness to hand out concessions?

In the forefront of the Algarve anti-exploration battle, Laurinda Seabra of the Algarve Surf and Marine Activities Association (ASMAA) remains resolute.

“Based on the fact that direct mention of fossil-fuels is lacking in the Paris agreement, I very much doubt that this agreement on its own will motivate the Portuguese government to change its current position regarding fossil fuels and the continued promotion of its exploration and commercialization in Portugal,” Seabra told us.

She added: “This means that the fight by local residents and friends of the Algarve has to escalate seriously if we want the Portuguese government to change direction.” 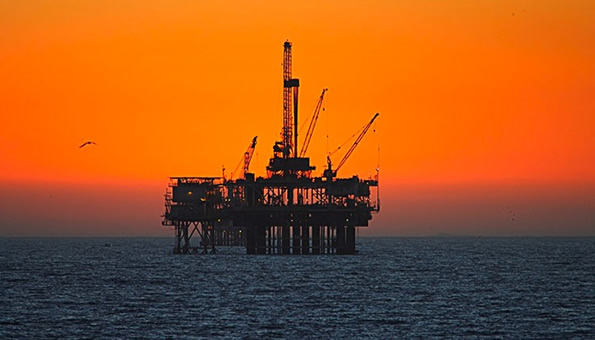