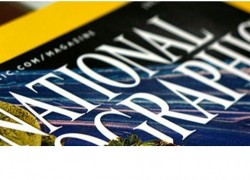 Reporters from National Geographic Magazine have been on site in the Azores documenting the oral history of whaling on the islands.

Launched in 2008, the project consists of documenting the stories and way of life of the old whalers on the islands of Faial and Pico.

Currently, Gemina Garland-Lewis, a reporter for the magazine, is back in Horta documenting the stories of former whalers who used 19th century techniques until  the 1980s when whaling hunting ended.

Introduced in the Azores by American whalers, whaling ended in the Azores in 1986 with the International Whaling Commission’s moratorium on commercial whaling. Read more >>