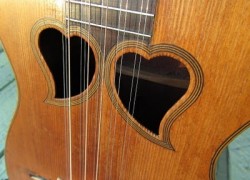 The Waterloo Region Museum, based in the Cambridge-Ontario area, Canada, has reached out to the resident Portuguese community seeking donations of items for a display. The goal is to showcase the Portuguese immigrant experience to the region.

According to Curator Tom Reitz, the museum has set aside an entire wall panel and a display case to showcase the Portuguese immigrant experience in the area, but the Portuguese community is still under-represented.

With three months left until their exhibit galleries open, Stacy McLennan, a museum researcher, is concerned the museum will not have enough donated items to represent de Portuguese community. 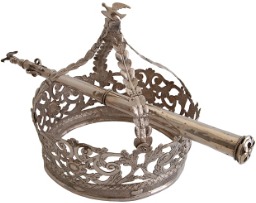 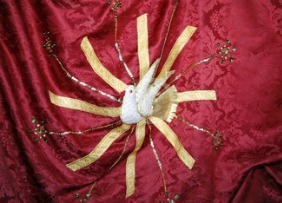 The Waterloo Region Museum is organizing an exhibit showcasing the history of all immigrant groups to the region, scheduled for before the end of the year.

The Portuguese were the first group of non-English or German speaking immigrants to arrive in large numbers in the Cambridge area. Currently there are more than 10,000 Portuguese-Canadians living in the region for the most part people from the Azores and some from mainland Portugal.

The Waterloo Region Museum is an interactive museum dedicated to preserving the history and cultural heritage of the people in the Waterloo community.

Anyone with information or items depicting the history of the Portuguese migration to the Cambridge-Ontario region can contact Stacy McLennan at 519-748-1914 or email smclennan@regionofwaterloo.ca. 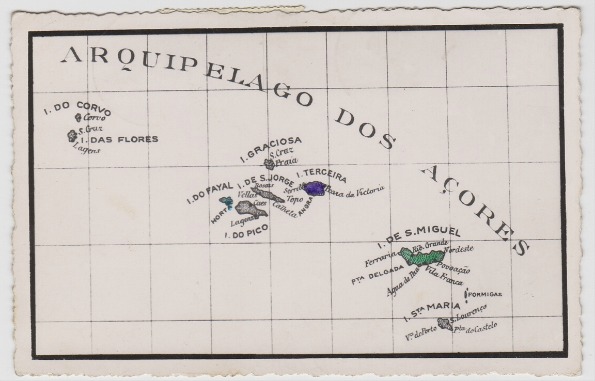