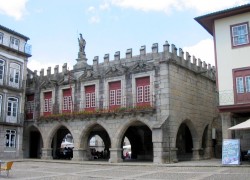 Portugal is among 10 countries featured in the October edition of  Wallpaper magazine, top 20 issue, as best places to visit.

Praising Portugal for its tranquility and beauty, the fashion and design magazine offers 20 reasons to visit the country for its architecture, its rural tourism network destinations, historical cities, cafes, restaurants and chocolatiers, among others.

The magazine highlights some of the best examples of Portuguese architecture, namely the wooden suites of Casas do Côro, near Guarda; Casa do Rio Vez, near 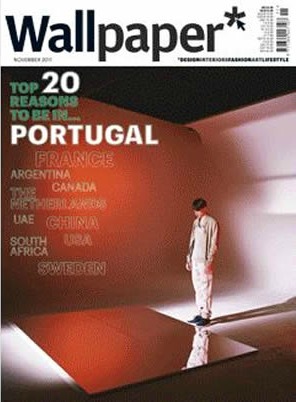 Peneda-Gerês National Park; Companhia das Culturas, a rural tourism site in São Bartolomeu de Messines; Casa do Conto, in Cedofeita, near Porto; and the Champalimaud Centre For the Unknown, located in Pedrouços, near Lisbon.

The wineries of Douro and the northern city of Guimarães are sites to visit and enjoy. Guimarães, the birthplace of Portugal and 2012 Europe’s Capital of Culture, is a historical center classified as a UNESCO world heritage site. The Douro region, also in northern Portugal, is home to the centenary historic vineyards that produce Port wine. The historic center of Porto city is also classified as a UNESCO world heritage site.