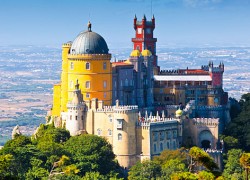 Portugal was voted for the second consecutive year the ‘Best European Destination’ for travelers at the 25the World Travel Awards (WTA), known as the ‘World Tourism Oscars.’ 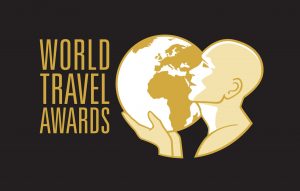 Lisbon was voted the ‘Best City Destination’ in Europe for the third consecutive year and for ‘Best European Cruise Port’ with 521,000 passengers disembarking in Lisbon in 2017 and more expected this year. Madeira was awarded ‘Best Island Destination.’

Established in 1993, the World Travel Awards (WTA) distinguishes and rewards excellence across all sectors of the tourism industry. Winners are selected through an online poll involving consumers from the general public and thousands of professionals from the tourism and travel industry worldwide. The awards were revealed on June 30, at the WTA Europe Gala Ceremony in Athens, Greece.