Travel: Life in Piódão is much more than clickbait journalism – Portugal 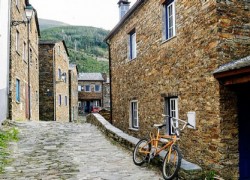 Last month my Facebook wall was flooded with a link from The Huffington Post again and again asking, “Joy, have you been here?” The link lead me to an article about Piódão.

I have been to Piódão, one of the most impressive places I have visited in Portugal thus far, but very quickly I doubted the author of the article had visited Piódão outside of a cursory keyword web search.

From the title of the article – written by Huffington Post associate Lifestyle Editor Carley Ledbetter – to her conclusion, the review entirely missed the mark.  She compares this historic and important village, in the center of mainland Portugal, to the popular cartoon town of Bedrock, where the Flintstones family lived, calling it “adorable” and writing a sing-song overview with cutesy undertones.

Piódão is most definitely picturesque, but to call it “adorable” is to call a mountain lion adorable. At face value, Piódão is charming, but in truth it is strong, formidable, and resilient. 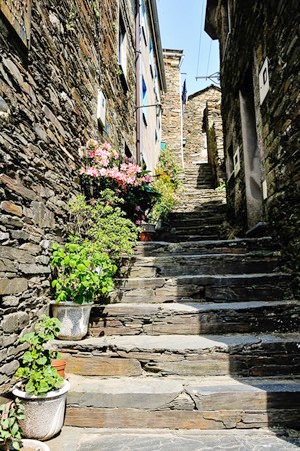 With a few well-placed emails, and by casting her internet research wider, Ms. Ledbetter would have learned Piódão is much more than click-bait.

Piódão is one of the 10 most important aldeias (villages) of Portugal. Hand carved into the Serra do Açor mountains, this village was built out of foraged materials as there was no road connecting it to the outside world until 1974. Electricity only arrived a few years later. If you wanted to visit, you had to hike in. During the snowy winter months the village was completely cut off.

Yes, the gift shops of Piódão sell a ton of postcards because of its beauty, but also because Piódão is an extremely important National Heritage site for Portugal and it embodies the Portuguese spirit of survival, subsistence and ingenuity.

The villagers of Piódão were isolated for centuries. The houses had no heat outside of a central fireplace until the installment of electricity. All of the doors and trim of the schist houses are painted blue. Yes, not because it was the decision of the neighborhood association, but because that was the only color they had. The villagers of Piódão had to live on what was readily available nearby or what they could create or grow. 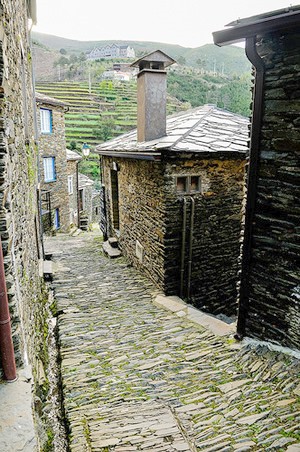 Their options were limited, but their innovations were monumental. The placement of the village is by design situated in the most efficient way to block wind and weather. It is also carved by irrigation ditches, giving way  for spring waters to escape. Gushing canals line the streets and many a doorway has a creek instead of a front step. The unique houses have two levels: living quarters above, grain and food storage below. Everything was well placed because that was the best option.

Trust me. I was there. Piódão takes your breath away. There is nothing else like it. The sheer vertical climb of its streets will haunt you. There is only one direction — up — until the village ends in the mountainside. The beauty, the ingenuity, the whole village is a product of the people of Piódão. Nothing in Piódão is frivolous.

Piódão is beautiful like a grandmother’s loving, smiling face. Each laugh line, each wrinkle perfectly placed by a life well lived and loved. To imagine a life in that village is to imagine a life of work, family, community and sacrifice.

Life in Piódão, like the schist rock it is made from, was carved and shaped by the hands of the people and we are blessed to have been there, to bear witness to their craft. 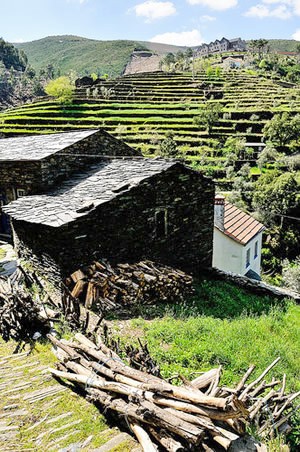 Besides, you have to be tough to live in Piódão.  As I climbed the streets, I became winded and needed to rest often. Ducking into a chapel, I was humbled when a older gentleman sat next to me and told me what it was like to grow up there.

His life’s happiness and hardships made Piódão’s necessities and importance all the more real. Tending the gardens and the animals weren’t jobs, but a means of staying alive. There was no one to blame in a crisis; you were responsible for your well-being. At the same time “community” really meant something, especially in times of bad weather, because they all lived to survive together.

I could have stayed in Piódão. The gentleman at the chapel asked me if I was married and if I wasn’t he would call the priest right then. I graciously broke the bad news while linking arms with my husband, son and mother-in-law. Tempting? Yes! But I am not made of the strong stuff to weather even a modernized Piódão. I am merely a tourist.

A great many people were happy to have a story about Piódão in The Huffington Post and not everyone will share my opinion. One of our national newspapers, Público, even wrote a story about the article. To some people, “good” press is good press. Yet, personally, I needed to write this article because in villages in Portugal, like Piódão, I see firsthand the beauty of their unique world and the blessings of my own. Portugal is full of these treasures and contrasts. You merely need to visit to find one of your own. 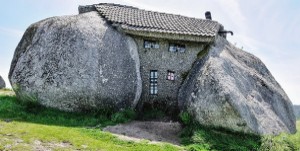 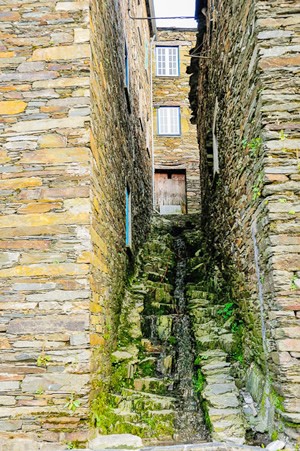 What’s ironic about The Huffington Post’s misconception of Piódão is that, if it is The Flintstones you are looking for, as Ms. Ledbetter suggested, we’ve got that too! Portugal will always surprise you with its diversity and triumph! Look no further than Fafe in the north of Portugal, an hour outside of Braga.

A Casa do Penedo (the house of stone) was constructed in 1974 as a private family vacation home. Built between four boulders and set atop a gusty ridge, you need to GPS your way in. Due to public interest the family have had to abandon the house, but this hasn’t stopped visitors who choose to hike in or drive up for a blustery picnic.

I understand that the intent of The Huffington Post’s article was to have people stop by and daydream. Indeed Piódão is the stuff of dreams, built of the dreams of its villagers and preserved by generations to follow. I also encourage you to visit. Piódão is a wonderful place to spend a weekend, and there are many tourist packages which include it.

But, please, take another longer look at this stunning village.  Today very few people still live in Piódão. They, number less than 100. Once there, you would be able to see what lives are like within these stones: the hard working hands, the makers, and the community.  A legacy that endures on this mountainside for which we are all blessed.  The people of Piódão have given us proof that you can make your life and live it as you please. Beautifully!

Gail Aguiar is a tropics-born, Canadian-raised freelance photographer, who now calls Portugal home six countries and three continents later. Her daily blog, “Gail at Large”, chronicles 13 years of life and travel through a unique lens as a 4x expat. First earning her photographic stripes as a wedding photographer in Toronto, Gail’s focus has been squarely on Portugal and Portuguese culture since late 2013. She lives in Porto, a photographer’s paradise, with her husband from Porto and their rescued dog from Guimarães.

* Joy Hanford is a Midwestern American writer, artist and children’s book author who just so happens to live in the North of Portugal. When she was a little girl, she know exactly what she wanted to be when she grew up then she forgot then she remembered. She spends her week filling pages in her sketchbook with stories and adventures, and her weekends searching for dragons hiding in castle corners. You can peek into her life by visiting: www.conversationswithhank.com. Her books, available in both English and Portuguese are available at Amazon, iBooks (an animated version) and Google Play Store. 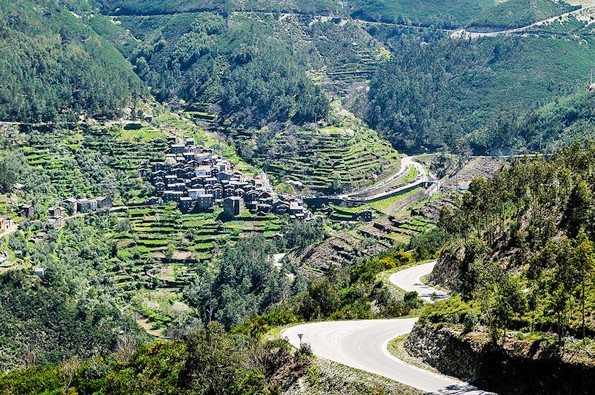 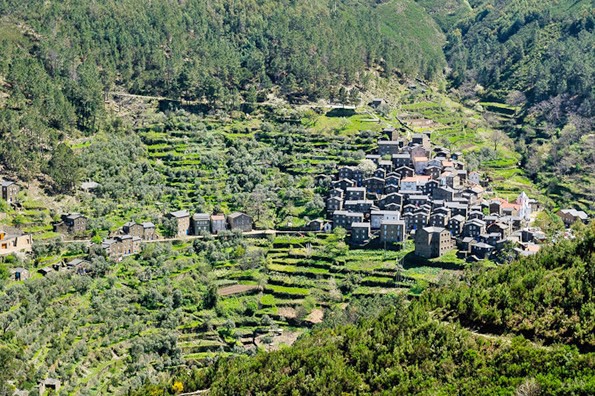 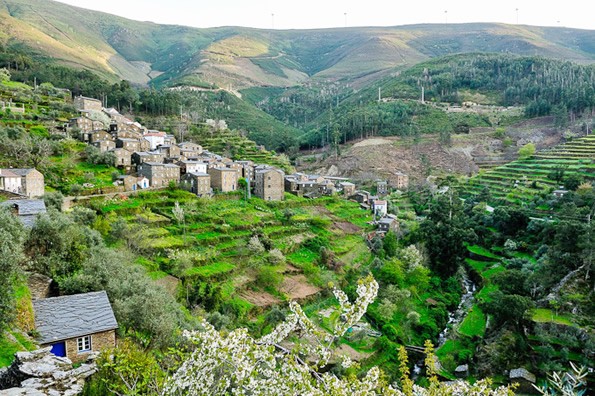 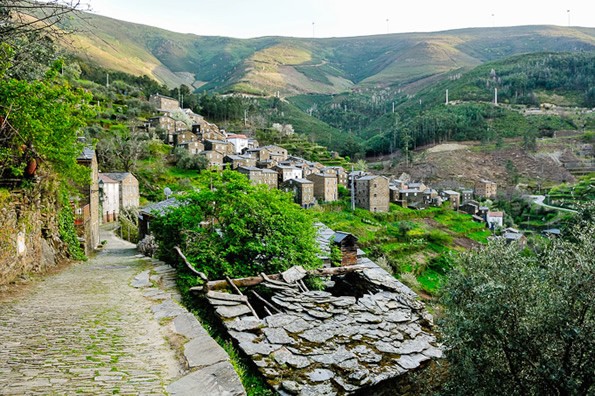 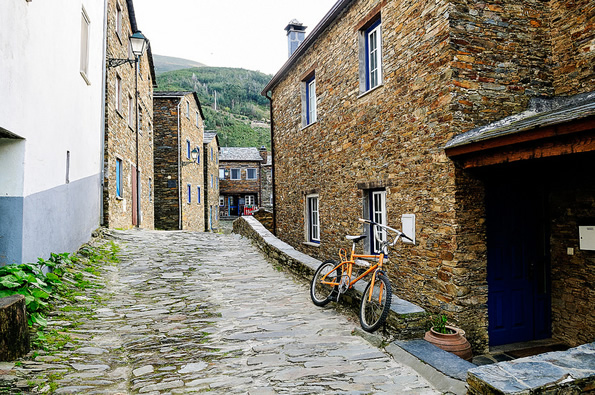 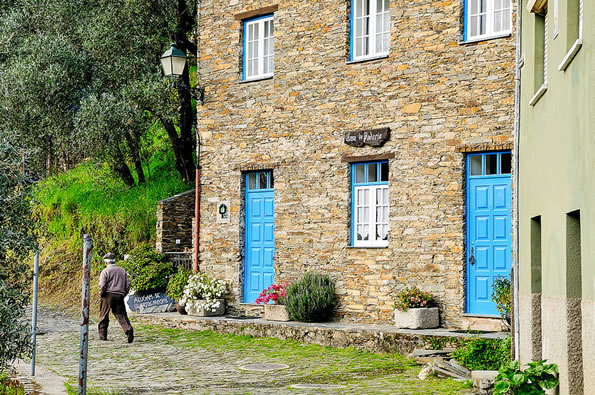