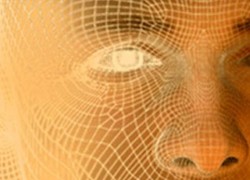 Portugal border control system has expanded its RAPID electronic biometric ID system to include a number of countries outside the European Union.

Established in 2007, the biometric border control system was only valid for the entry of national citizens and European Union citizens over-18 years old who are holders of an electronic passport.

The RAPID electronic ID system, which compares a facial image of the traveler obtained at the border with the one stored on the chip, was developed by the Portuguese company Vision-Box for the Portuguese Borders and Passport Control Service.