The competion is a Trail Run race, consisting of a three-stage 100km, 6,000+-meter elevation, across the three islands.

Runners from across the globe are encouraged to participate. The program is designed for participants to get to know the islands while running. The minimum age for participation on any of the races is 18. Registration ends October 1. 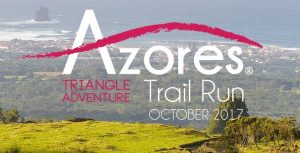 The Azores Trail Run events take place year round, every year, on different islands and different settings on archipelago.

This year, about 90 athletes from Albania, Germany, Angola, Austria, Denmark, Spain, Portugal and the United Kingdom are expected to participate in the second edition of the Azores Triangle Adventure.