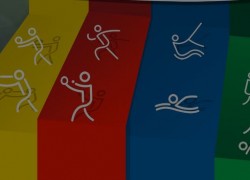 The city of Angra do Heroísmo, Terceira, Azores, is hosting the 19th edition of ‘Jeux des Iles’ [Island Games] taking place between May 27 and May 31.

The three-day event, organized by the ‘Comité d´Organisation Jeux des Iles’ (COJI) in partnership with the Government of the Azores, will gather about 400 athletes, 12-16 years of age, representing Cape Verde, Corsica, Martinique, Sicily, Sardinia, Elbe and the Azores.

The idea for the games occurred in 1989 to Pierre Santoni, president of the Regional Olympic and sports of Corsica (France). The first edition of the games took  place in June, 1997, held in Adjaccio, Corsica.

While the number of participating islands has changed from edition to edition, 23 islands are recorded to having participated at COJI annual event. 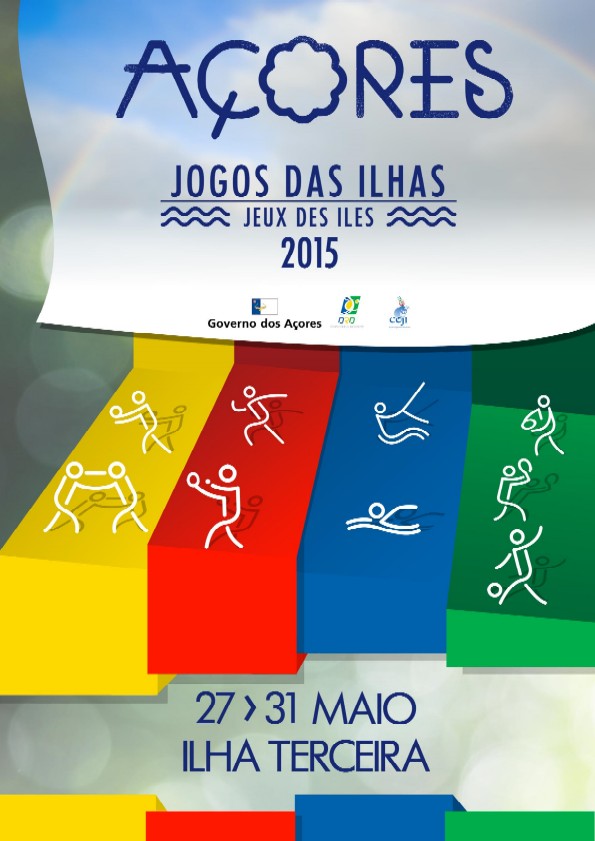