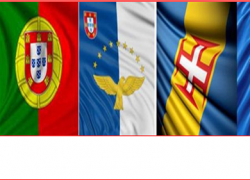 Preliminary data from a survey being conducted online, by the Washington based Portuguese-American Leadership Council of the United States (PALCUS), has shown that Americans of Portuguese descent reject being classified as Hispanic.

Of the about 4,800 participants who had responded to the survey by Thursday, February 28, 90 percent had indicated they do not consider themselves Hispanic or Latino.

About 70% of respondents considered being white and 80% believed the Portuguese community should unite to prevent the US Census Bureau from classifying Portuguese-Americans as Hispanics.

The ongoing survey is open to respondents until March 8. Responses to this survey will remain anonymous and confidential – only aggregate data will be presented to the public.