This is the first time Rogério Timóteo is exhibiting in the United States at the invitation of the prestigious “ABC Stone” who has previously hosted prominent world masters such as Oriano Galloni e Stephen Shaheen.

For this exhibit, Rogério Timóteo will feature 23 monumental marble and metal creations, averaging 2 meters in stature, presenting a kinematic expressive celebration of the beauty and boldness of the human body. 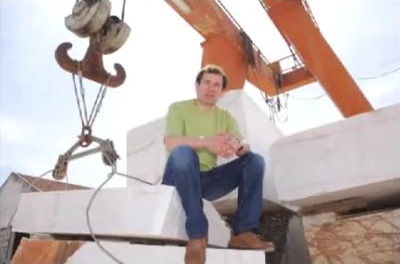 Born in 1967, in Anços, Sintra, Portugal, Rogério Timóteo began his training in drawing and sculpting with Master Anjos Teixeira, with whom he studied for five years. In 1991, he was trained in marble sculpturing techniques in Vila Viçosa, Portugal.

He has been featured in individual exhibits since 1993 and has participated in more than 100 collective exhibitions worldwide.

He is represented in various private and public collections in Portugal and abroad including Switzerland, France, Germany, USA, United Kingdom, Poland, Brazil and Spain.

His work is on permanent display on prominent public spaces in various towns in Portugal, namely in Sintra, Cascais, Linda-a-Velha, Carnaxide, Montelavar and Queluz. 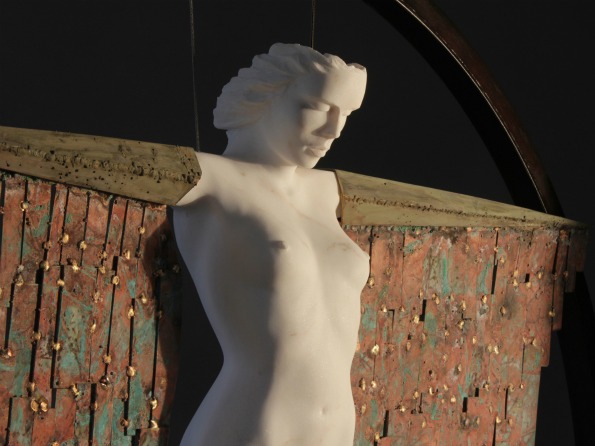