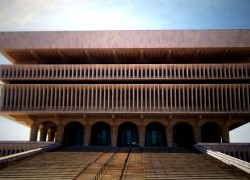 This year’s exhibit features 93 pieces from 72 artists representing 15 countries. The works were selected by a jury of artists and scientists from over 500 entries created by 157 artists from across the world. 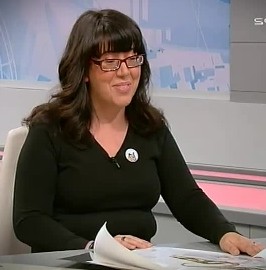 Lúcia Antunes, 26, a graduate of the Faculdade de Belas Artes de Lisboa, is currently completing a master’s degree in Scientific Illustration at the Instituto Superior de Educação e Ciências (ISEC) consisting of a complete guide of the 29 different species of bats found in Portugal including the bats of Madeira and the Azores.

The New York State Museum houses permanent and temporary exhibits, educational programs, and a comprehensive research library on New York State.The Museum offers approximately 12 new exhibitions each year on a wide range of subjects. Since 1990, the biennial Focus on Nature collective exhibit seeks to promote awareness of scientific illustration art which is not readily available to the general public. 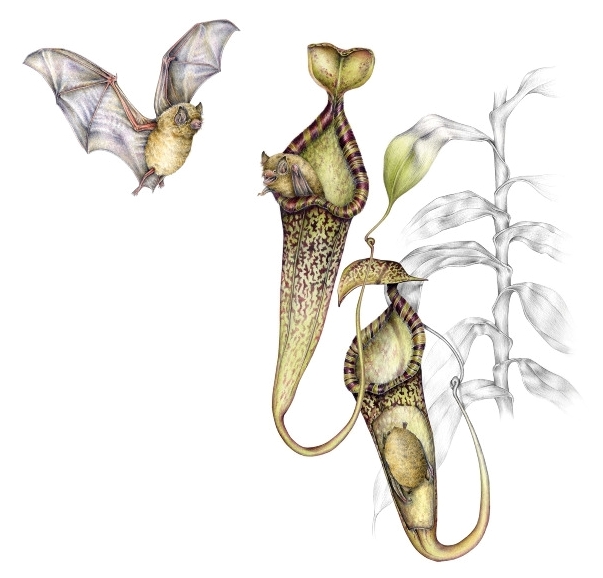