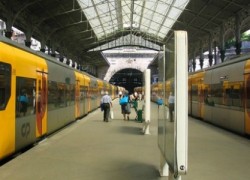 São Bento train station, in Porto, Portugal, was listed amongst the 16 most beautiful railway stations in the world by Travel & Leisure magazine.

Dedicated in 1916, the building was designed by Portuguese architect Marques da Silva, inspired on the French Beaux-Arts style.

The station is famous for its magnificent tile panels depicting landscapes, ethnographic scenes and well as historic landmarks.

“While the exterior is certainly beautiful—and brings to mind 19th-century Parisian architecture with its mansard roof and stone façade—it is the front hall that will make you gasp. The walls are covered with 20,000 splendid azulejo tin-glazed ceramic tiles, which took 11 years for artist Jorge Colaço to complete.” – notes Time & Leisure. 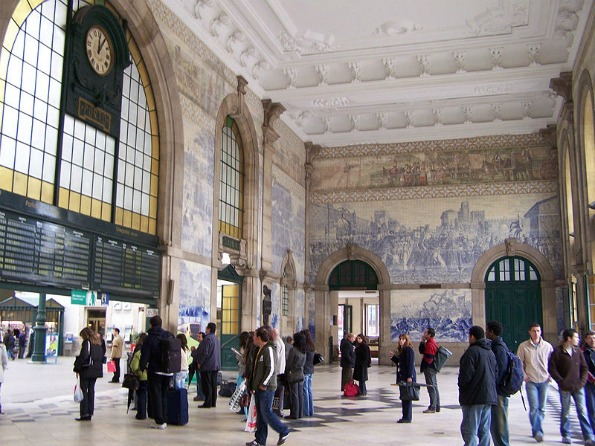 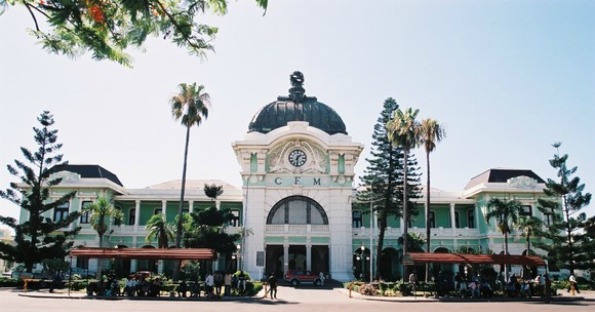 Located in nothern Portugal, Porto (population 237,559) is the second largest city in Portugal, registered as a World Heritage Site by UNESCO in 1996.