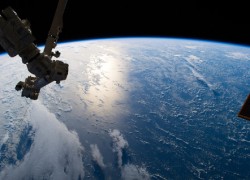 The Azores will host Portugal’s first spaceport and new infrastructure for satellite tracking and monitoring aimed to start launching small satellites by 2021.

The construction and operation of the “Portugal Space” project on Santa Maria Island, in the Azores, the youngest space agency in the world, was officially launched with its premises located in Lisbon.

The creation of the Portugal Space was approved at the Council of Ministers on March 7, and stems from the partnership between the Portuguese Government and the Azorean Government with the collaboration of European Space Agency (ESA).

Portuguese officials signed the charter to establish the national space agency, Portugal Space, at a ceremony in Ponta Delgada, São Miguel, on March 18, 2019. 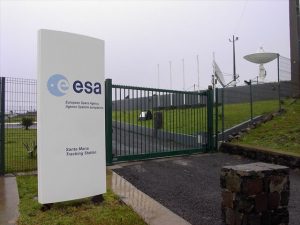 “Portugal Space” (www.ptspace.pt) is responsible for promoting and implementing the Portugal Space project and for coordinating various national programs in the field of space sciences and technologies, including scientific research, innovation, education and scientific culture related to space.

Other plans include building a new environmentally sustainable rocket to be launched from the new facility and allowing private companies to use the new spaceport for space tourism flights.

The project will be developed in coordination with the European Space Agency and the development of the Atlantic International Research Centre (AIR Centre).

Portugal’s Foundation for Science and Technology (FCT) — a government agency that funds scientific research — has been developing the project since 2009.

Portugal has been a member state of ESA since 2000; with the creation of Portugal Space, the FCT will continue to work with ESA while partnering up with Portugal’s National Innovation Agency and other research institutions around the world.