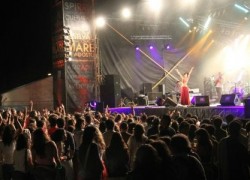 The 27th “Maré de Agosto” internacional music festival will be held at Praia Formosa, Vila do Porto, Santa Maria, Azores, August 18-21. Created in 1987, the event is one of the oldest Portuguese musical festivals.

The name “Maré de Agosto” translates for “Tide of August” for the powerful waves and high tides that usually hit the island around this time of the year. 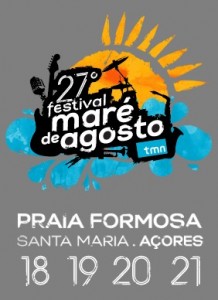 United States, Africa, Brazil, who, for the most part, camp overnight on the beach.

The festival is organized by the Maré de Agosto Cultural Association the promoter of year-round cultural events on the island and the provider of art and musical education to the island youth.

Since its creation, the association has organized over 200 concerts on the island, performed by more than 150 different groups with the participation of over 1000 musicians.

Santa Maria,  one of the nine islands of the Azorean archipelago, is primarily known for its white beaches and dry weather. The population of the island is organized around one municipality, Vila do Porto, with a population of 5,578 (2001). 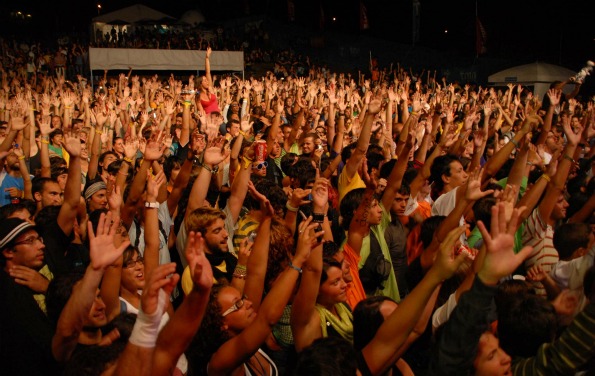