Rio2016: Portugal represented by 93 athletes at the Olympic Games – Brazil 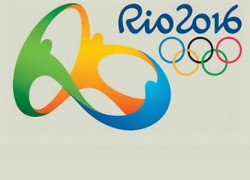 Portugal will be represented by 93 athletes, from 16 sport modalities, in the Rio2016 Olympic Games to be held in Rio de Janeiro, Brazil, starting August 5 through August 21.

Thousands of athletes from around the world will compete in sports like swimming, athletics, gymnastics, various martial arts, ball sports, weightlifting, and wrestling at the games.

Officially designated as ’Games of the XXXI Olympiad’ the opening ceremony will be held in the world famous football (soccer) Maracanã Stadium on August 5.

Rio 2016’s motto is “Live Your Passion”, in Portuguese, “Viva Sua Paixão”. These will be the first games to be held in a Portuguese-speaking country. 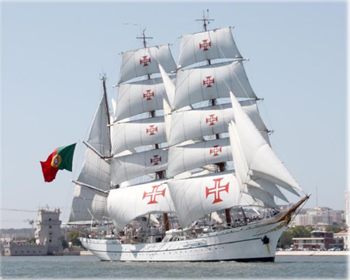 The Portuguese tall ship Sagres, will arrive in Rio the Janeiro August 3 carrying the national flag for the opening ceremony.  The ship, which will become the Portuguese Hospitality House, will be visited by an estimated 10,000 people per day.

The Sagres set sail from Lisbon, June 21, after a ceremony held by Portugal’s Prime Minister, António Costa who delivered the national flag to the ship’s captain to be taken to Rio de Janeiro.

During its crossing of the Atlantic, the Sagres made Praia (Cape Verde) its first port of call, where a welcoming ceremony was held by Cape Verde’s Minister of Defense, Luis Filipe Tavares. 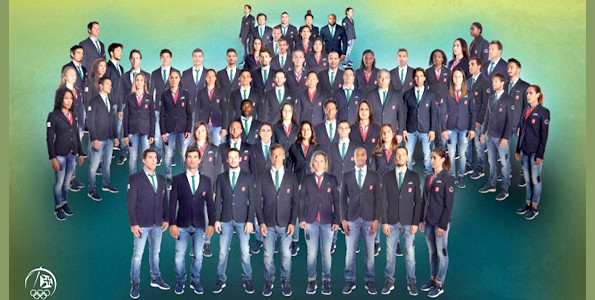 Previously, the summer and winter games were in the same year, with a four-year gap between the games. In 1992 the schedule changed, and currently the winter and summer games alternate by two years.

The last Summer Olympic Games were in London 2012 and the last winter games were in Sochi, Russia in 2014.