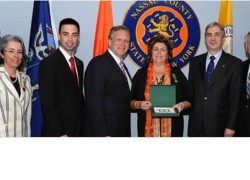 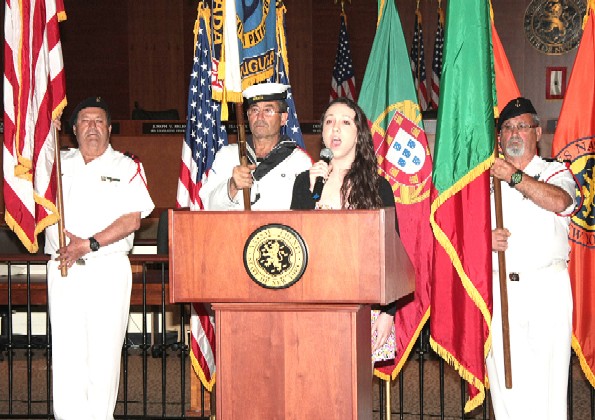 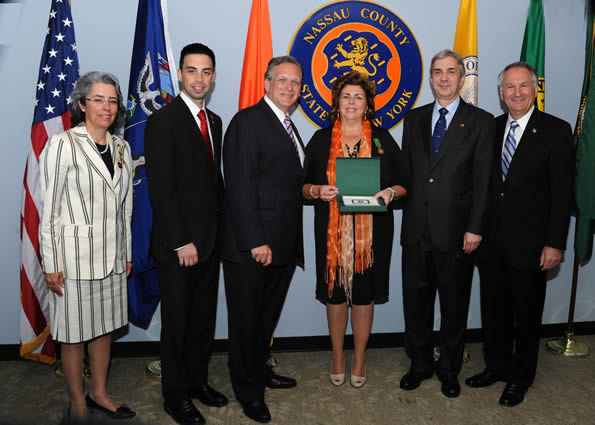 At the closing of the celebration, the Dome of the County’s Executive and Legislative building was lit in Portugal’s nation colors of green and red in recognition of the contributions of the Portuguese community in Nassau which has existed since the 1890’s, as long as the County itself.

A scene from Portugal Day Celebration 2013 in the Legislative Chambers of the Theodore Roosevelt Executive & Legislative Building.