Portugal: Pope Francis to visit Portugal on May 2017 – Vatican City 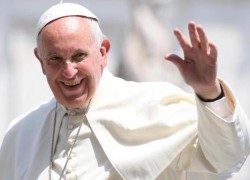 The offices of the Vatican and the President of Portugal have confirmed that Pope Francis will visit Fátima, Portugal, on May 12-13 of next year, on the occasion of the 100th anniversary of the Marian Apparitions.

According to the Catholic News Agency, “On the occasion of the centenary of the apparitions of the Blessed Virgin Mary at Cova da Iria, and welcoming the invitation of the Republic and of the Portuguese bishops, His Holiness Pope Francis will go on pilgrimage to the Shrine of Our Lady of Fatima May 12-13, 2017.”

The official announcement was made today, December 17,  in a  communique from the Vatican. “Official statements confirming the dates had already been made over the past few days by both the president of Portugal, Marcelo Rebelo de Sousa, as well as the Fatima Shrine itself,” the source said.

In April 2016, the President of the Government of the Azores, Vasco Cordeiro, was at the Vatican to formally invite His Holiness to visit the Azores. No further details were made public regarding a visit to the islands.

In 2015 the former Bishop of Angra do Heroísmo (Terceira), D. António Sousa Braga, announced he had invited Pope Francis to visit the archipelago as part of the papal visit to mainland Portugal in May of 2017.

Fátima shrine has been permanently associated with the Marian Apparitions that occurred in Cova da Iria, in 1917, where three shepherd children reported seeing the Blessed Virgin Mary between May 13 and October 13, 1917. The apparition re-occurrences were later recognized officially by the Catholic Church. 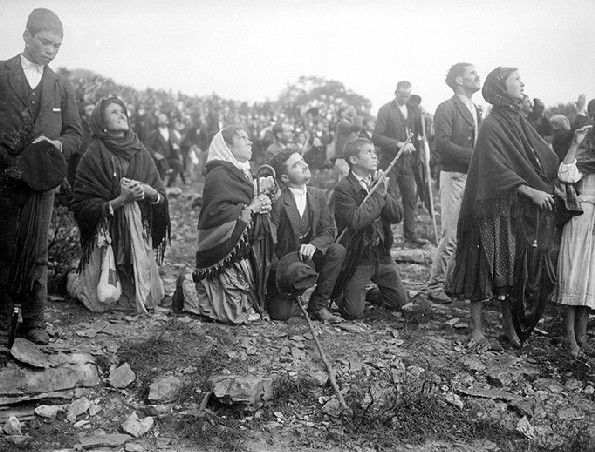 A crowd watches the ‘Miracle of the Sun’ during the apparition of Our Lady of Fatima on October 13, 1917. (Foto from the magazine “Illustração Portuguesa”)