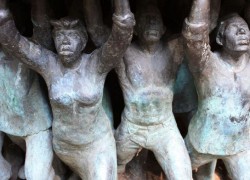 Portugal faces a controversial set of demands to make amends for the centuries-old transatlantic slave trade.

The 15 member states of the Caribbean Community common market organization, CARICOM, have unanimously approved an action plan seeking reparations from Portugal and several other European countries.

Portugal pioneered the trade in African slaves in the Atlantic region. For two hundred years – in the 15th and 16th centuries – Portugal had a monopoly. It was also the last European country to abolish slavery. It did not do so until the late 19th century, by which time it had transported more than five million slaves across the Atlantic, far more than any other country.

Estimates vary, but it is thought that Europeans forcibly moved at least 12.5 million African slaves to the New World, mainly to toil in colonial plantations and mines. The multi-national trade reaped huge profits throughout the 17th century, and peaked towards the end of the 18th when 100,000 slaves a year were being transported.

The destination for most of Portugal’s human trafficking was Brazil. Portugal also helped supply slave labor to Spain’s American empire. It was less directly involved in trade with the islands of the Caribbean administered by the British, French, Dutch and Scandinavian colonialists.

The wealth accrued from slave labor was vast. It helped finance Britain’s Industrial Revolution. With their sugar plantations, the British West Indies were among Britain’s most valuable colonies. 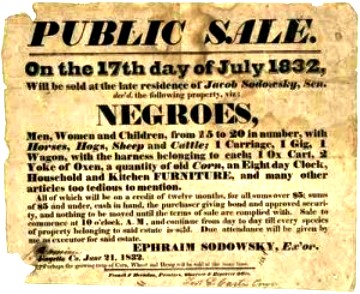 Ships sailing the triangular route from Europe to West Africa, across to the New World and then back home, were always heavily laden. The central ‘cargoes’ were people shackled in chains.

Such were the horrific conditions on board ships making the so-called ‘middle passage’ westward, that an estimated one in seven slaves died of disease or malnutrition before making landfall.

Top of the list of demands is a “full, formal apology.”

The chairman of the commission, Sir Hilary Beckles, said: “Reparations for slavery, and the century of racial apartheid that replaced it into the 1950s, resonate as a popular right today in Caribbean communities because of the persistent harm and suffering linked to the crimes against humanity under colonialism.”

Martyn Day, a lawyer who is advising the commission, said: “This is a very comprehensive and fair set of demands on the governments whose countries grew rich at the expense of those regions whose human wealth was stolen from them.”

So far, the plan has attracted little international attention – certainly nothing to compare with the publicity bestowed on the Oscar-winning film 12 Years a Slave.

If the Europeans decline to negotiate, which seems likely, a long-drawn out process in the UN International Court of Justice may be the only option open to the Caribbean Community.

The commission insists its main objective is not to exact huge sums from European taxpayers. And it is not looking to be compensated for slavery itself, but rather slavery’s lasting legacy.

Referring to one of its 10 demands – ‘Debt Cancellation’ – the commission says: “Caribbean governments that emerged from slavery and colonialism have inherited the massive crisis of community poverty and institutional unpreparedness for development. These governments still daily engage in the business of cleaning up the colonial mess in order to prepare for development.”

Other demands focus on cultural, educational, psychological and public health issues, and also on a repatriation program for descendants who wish to resettle back in their ancestors’ countries of origin.

At first glance, the apology demand would seem to be the easiest to satisfy. Some governments have already issued ‘statements of regret’ rather than full apologies, but in the commission’s view these are unacceptable because they “represent a refusal to take responsibility for the crimes committed.”

Cash-strapped European nations such as Portugal will fear that making full apologies and paying reparations would set a precedent under which they could be expected to compensate all of the nations they exploited in colonial times.

In other words, saying sorry could open up an expensive Pandora’s Box of wrongdoings in bygone empires. 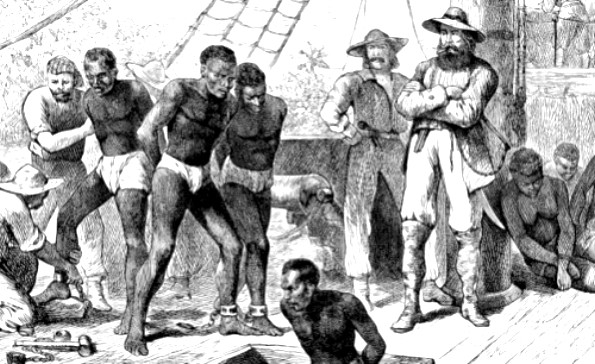