Poem: ‘Setting Out’ by George Monteiro 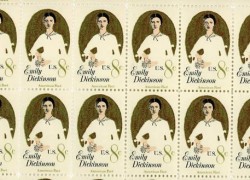 An original poem by George Monteiro (*)

Emily Dickinson was born on December 10, 1830. One of the most celebrated American poets, she died on May 15, 1886. Dickinson’s first Brazilian translator, the poet Manuel Bandeira, said that the high quality of Dickinson’s poetry was that she wrote “like a man.” He meant it as a compliment. Writing in the 1940s, it was the highest compliment he could give the great American woman poet. Of course, the world knows better. Writing poems to be shown only, as terms it in one of her most celebrated poems, to a “select society,” she rejected all publication. Her “mind,” as she said, was not up for “auction.” Only in 1890, four years after her death in her fifty-sixth year, did there appear a modest selection of her remarkable work, entitled, simply, Poems. These were followed, in the same decade, by the publication of Poems, Second Series, and Poems, Third Series. The rest is history.

Mornings, before starting down to
her day, she salted the pocket of her
clean apron with a pencil stub and
a scrap of paper, folded once—so
that she need not search about for
the wherewithal to squirrel away a
sudden thought or secure a singular
word, as she played at domesticity. 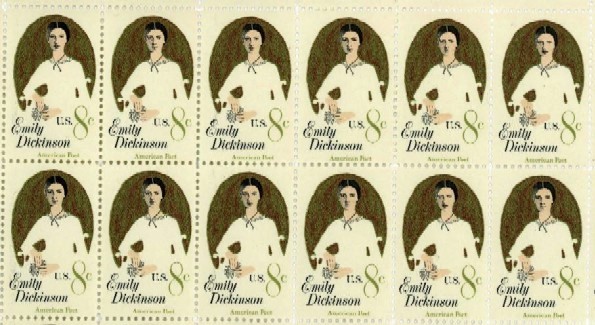