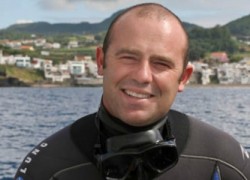 The shoot-out took place in August, 2011, in natural water resources around the world, including seas, oceans, lakes, rivers, under the ice and more.

Nuno Sá was awarded first place with a photo-shoot of a blue Condor shark taken on the surrounding waters of Faial island, in the Azores. The competition comprised of 1,556 pictures submitted by 226 photographers from 27 countries. 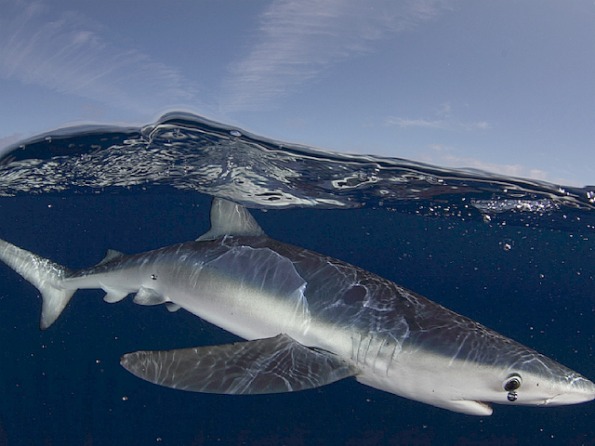 Born to Portuguese parents in Montreal, Canada, at eleven years old Nuno Sá returned with his family to mainland Portugal where he was educated. After graduating with a law degree in 2001, he settled in the Azores to pursue a career in marine life photography.

A professional photographer since 2004, he is the recipient on many international awards, the author of three books and many articles published in national and international magazines including National Geographic Portugal. He is also co-author of the Azores Diving Guide, Portugal’s first published diving guide.

Nuno Sá is listed as one of the Wild Wonders of Europe’s team of top European nature photographers, the world’s largest nature photography project sponsored by the National Geographic Society. Recently, he was presented with the Wildlife Photography of the Year Award and was the recipient of the Nature’s Best Photography by the Windland Smith Rice International Awards in partnership with the Smithsonian’s National Museum of Natural History. The winners’ images from the Windland Smith Rice International Awards are displayed to millions of visitors in a popular annual exhibition.