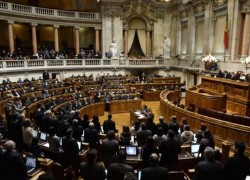 The Portuguese parliament has approved a law allowing gender change and name change from the age of 16 without a medical report stating “identity disruption” or considering transgender identity as “an abnormal pathology or mental situation.”

A previous law (2011) required transgender citizens to have a medical diagnosis that established ‘gender dysphonia’ when biological sex did not correspond to gender orientation.

This Thursday, deputies voted an amended version of the original bill, to circumvent the veto of the bill presented to the President of Portugal, Marcelo Rebelo de Sousa, in April.

In the first version of the law, there was a mandatory medical report attesting to ‘gender dysphoria’ for the change of gender and name change in the civil registry, extended to ages of 16 and 18, which required the express authorization of parents.

“Nobody needs a third party to know if they are a man or a woman, a boy or a girl,” Parliament deputy Sandra Cunha argued.

The new version allows young people, between the ages of 16 and 18, to change their gender and name in the civil registry requiring only the statement of a clinician. 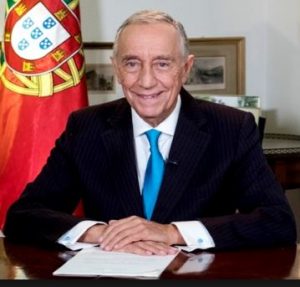 The amended bill was submitted to the President of Portugal for his pronouncement. He is expected to ratify the diploma.

The law also forbids surgical procedures on ‘inter-sex babies’ born with male and female reproductive organs, so that they will decide their gender orientation later in life. Also, the change of gender and name will remain independent from any possible sex change operation.

Portugal is now the sixth European country to grant this right after Denmark, Malta, Sweden, Ireland and Norway.