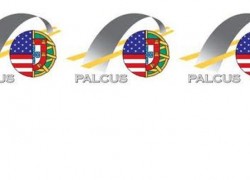 The 21th Annual PALCUS Leadership Awards Gala will be held at the Portuguese-American Community Center, Yonkers, New York. on September 23.

This year, the Portuguese-American Leadership Council of the United States (PALCUS) will award six distinguished Portuguese Americans for their contributions to the community. 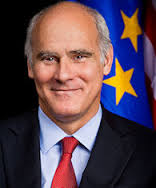 H.E. João Vale de Almeida, Head of Delegation of the European Union to the United Nations, is the Honoray Gala Chair for the event.