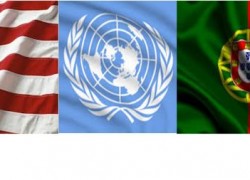 As the international rhetoric ratchets up over the use of chemical weapons, Portugal may to be drawn into possible foreign military intervention in the civil war in Syria, but only on the fringe.

The US Secretary of State John Kerry issued the strongest signal yet that the United States intends to take military action against the Assad regime by describing the “undeniable” use of “the world’s most heinous weapon” as a “moral obscenity” against Syria’s own people.

Iran quickly responded that foreign military intervention would result in conflict engulfing the whole region and indicated its resolve to defend the Assad government. A Shia Muslim country, Iran is Assad’s closest ally and has accused militant Sunni Islamist groups, along with Israel and western powers, of trying to use the conflict to take over the region.

Russia, too, strongly opposes calls for intervention not only from the US, but also such countries as the UK, France, Germany and Turkey.

It is conceivable that the strategically important Lajes Air Base in the Azores could play a support role for aircraft involved in any military action that goes beyond a short, sharp, punitive strike with cruise missiles.  In reality, though, Portugal can do little more than offer moral support and watch from the sidelines, hoping that some sort of solution can ultimately be found within the United Nations Security Council.

Portugal is well aware of the complexities and limited powers of the Security Council having served three terms as a non-permanent member, most recently in 2011-12.

The then president of the council, Ambassador José Filipe Moraes Cabral, made a statement in New York in which he said, “This human tragedy could have been averted had the Syrian Government not responded to the legitimate aspirations of the Syrian people with sheer brutal force, resorting to the use of tanks, helicopter gunships and fighter jets against civilians. Let us be clear: such actions are illegal under international law and totally unacceptable, no matter the circumstances.” He went on to appeal for a political solution saying that “further militarization of the conflict can only lead to additional human suffering and will aggravate the humanitarian crisis even more.”

Portugal went on to vote in favor of a UN Security Council draft resolution aimed at halting the continuing violence and the devastating loss of mainly civilian life in Syria. But even with a favorable vote from a majority of the members, the council remained paralyzed because of the power of veto by Russia and China.

Portugal’s foreign affairs ministry said in a communiqué, “With each passing day, Syria’s stabilization becomes harder. Portugal considers it crucial that the UN Security Council takes hold of its responsibility for maintaining international peace and security and takes decisive action in the resolution of the crisis”

Australia – like Portugal, a staunch US ally – takes the rotating chair of the UN Security Council this coming Sunday.  Prime Minister Kevin Rudd said this week: “We assume the presidency of the UN Security Council at a time when the Syria crisis is at its highest. Without doubt Syria is now the world’s greatest political crisis and unfolding humanitarian disaster. What we are confronting as an international community now is a fundamental assault on all international norms by what appears to be the use by this regime of chemical weapons against innocent civilians. This is a crisis of historic proportions.”

Whatever happens next, Portugal is sure to stick with America. When President Obama and President Cavaco Silva last met they spoke of the “deep friendship and long standing alliance” between the two countries and emphasized the importance both attach to the role of the UN in the promotion of peace, democracy, good governance and human rights.

Such rhetoric is sounding a bit hollow at the moment. Yet again the talk seems to be more about war than peace. 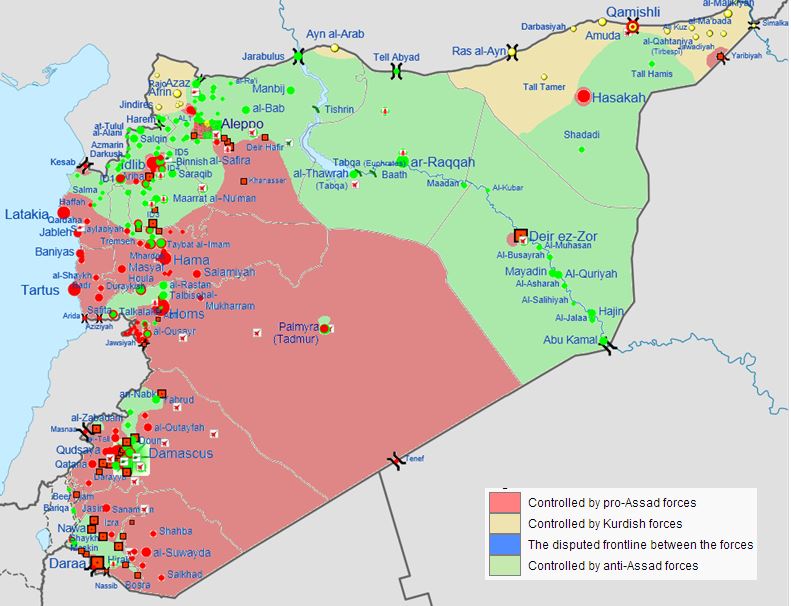