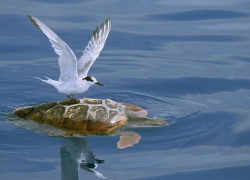 The work of marine life photographer Nuno Sá will be on exhibit among the winners of the “Nature’s Best Photography Windland Smith Rice International Awards,” at the Smithsonian’s National Museum of Natural History in Washington, DC. The exhibit will be on display March 30, 2012 through January 6, 2013. 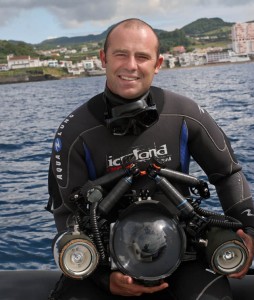 Winners of this prestigious competition were judged by a board of experts in photography, science and conservation. More than 20,000 images from 47 countries were reviewed before these select few were chosen. A total of 15 category winners will be displayed. 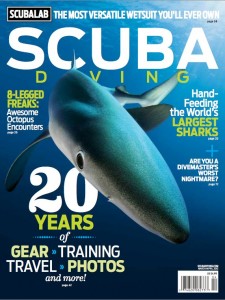 Nuno de Sá just landed the cover of the March/ April issue of Scuba Diving Magazine 20th Anniversary with a stunning blue shark picture taken underwater in the Azores, one of his favorite subjects.

Born to Portuguese parents in Montreal, Canada, at eleven years old he returned with his family to mainland Portugal where he was educated. After graduating with a law degree in 2001, he settled in the Azores to pursue a career in marine life photography.

He is the recipient on many international awards, the author of three books and many articles published in national and international magazines including National Geographic Portugal. He is also co-author of the Azores Diving Guide, Portugal’s first published diving guide.

Nuno Sá is listed as one of the Wild Wonders of Europe’s team of top European nature photographers, the world’s largest nature photography project sponsored by the National Geographic Society. 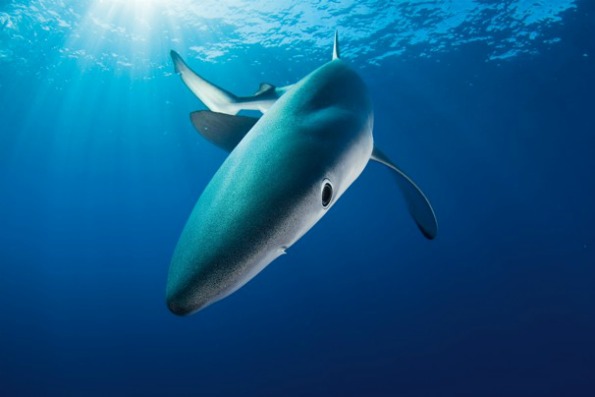 The winning picture by Nuno Sá at the “Nature’s Best Photography Windland Smith Rice International Awards” on display at the Smithsonian’s National Museum of Natural History.

The National Museum of Natural History is a natural history museum administered by the Smithsonian Institution, located on the National Mall in Washington, D.C., United States. Admission is free and the museum is open 364 days a year.