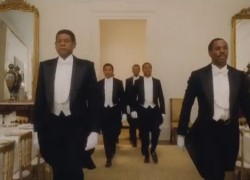 Portuguese musician, Rodrigo Leão, is the composer of the soundtrack for the movie The Buttler, directed by Lee Daniels, to be released in August in the United States.

The film is based on the life story, researched by the Washington Post, of an African-American who worked at the White House for three decades, serving eight presidents, from John F. Kennedy to Ronald Reagan. 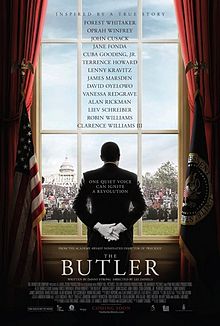 According to Leão’s agent, Uguru, the musician wrote the whole soundtrack for the film, which is expected to be released in Portugal in September. According to Uguru, Leão beat out Quincy Jones and Alexandre Desplat for the job.

Leão’s music has often been described by critics as cinematographic, and he has collaborated on soundtracks before in Portugal. He composed music for and performed in Wim Wenders’  Lisbon Story (1994).

Rodrigo Leão, 49,was a founding member of the acclaimed Portuguese former ensemble Madredeus.  He remained with the group for over a decade as its main composer.