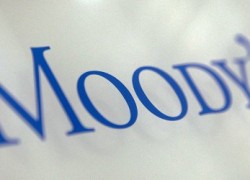 A new creative video surfaced on YouTube targeting Moody’s for its verdict on downgrading Portugal’s sovereign debt to junk status early on July.

The video, poking fun at Moody’s and boosting Portuguese ethnic pride, is titled “We are NOT in the Moody’s/Moody’s avalia isto!” or “Moody’s guesstimate this!”

The decision by Moody’s to downgrade Portugal’s sovereign debt to “junk status” has angered many Portuguese who are mobilizing to protest against the rating agency. Since then, a number Facebook pages were created urging users to intervene in creative ways to express their frustration.

We are NOT in the Moody’s/Moody’s avalia isto! – YouTube