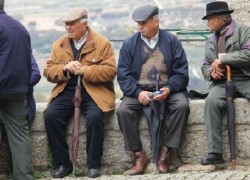 According to a new law approved by the Portuguese parliament, effective December 27, 2016, all public and private entities in Portugal are obliged to provide priority services to the physically challenged, including pregnant women, people holding or escorting children under two years old, disabled elderly people over 65 years old, and people with physical and/or mental disabilities.

To comply with the law, the public – including visitors to the country – will be coerced into giving away their first-come, first-served privilege, based in the order that they arrived, when waiting at customer services in public and private venues, such as hospitals, supermarkets, banks, pharmacies, airports, public transportation and other similar settings.

Because the Portuguese population is aging, rates of disability are increasing due chronic health conditions, among other causes. People with disabilities are particularly vulnerable to deficiencies in services delivered to the public.

Portugal is the European Union country hit hardest by falling fertility rates and ageing population. By 2030, the retired population in Portugal is expected to surge by 27.4 percent, with those older than 65 predicted to make up nearly one in every four residents. The population of Portugal is estimated at 10,376,073 (2016) with a negative 0.45% growth. 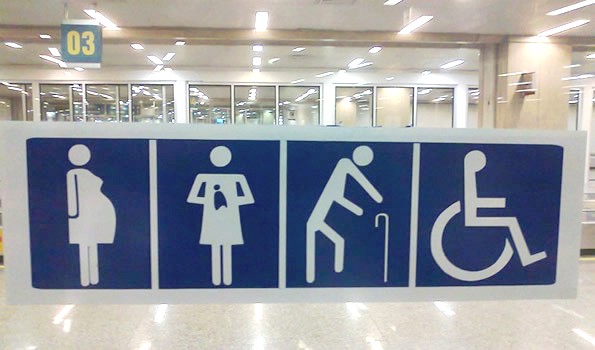