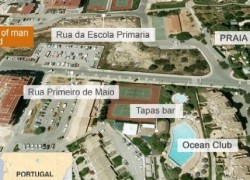 Many people with a keen interest in the disappearance of Madeleine McCann are hopeful that the latest phase in the investigation will reveal vital evidence that will lead to the solving of the seven-year-old mystery. Many others have already written it off as a waste of time – or maybe worse.

A prevalent view is that the Metropolitan Police Service must have good reason for mounting an extensive ground search to which they have committed a forensic team, ground-penetrating radar equipment, specialist dogs and with heavy earth-moving machinery on stand-by.

The reason must have been strong enough to persuade the Portuguese authorities to allow the search on a piece of private land near the center of Praia da Luz during the summer holiday season.

The British detectives have been understandably cagey about what they expect to achieve, but it seems unlikely they would have gone to such legal and bureaucratic lengths, and agreed to pay the search costs, only to confirm there is nothing of interest buried on the site. 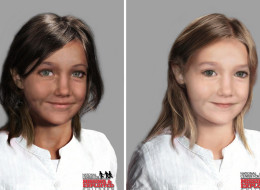 This computer generated image made available by Britain’s Child Exploitation and Online Protection Centre (Ceop) shows how Madeleine McCann might look now, right, and with dark brown hair and tanned skin in case she has been living in north Africa, left. The images are taken from a one minute film by Ceop made available Tuesday Nov. 3, 2009.

No one will be more surprised if the police do find a body or any other evidence than Praia da Luz residents who know the site well. They point out that countless walkers and their dogs have crisscrossed the scrubland interminably over the past seven years.

The area comprises bedrock and soil so hard that a kidnapper or anyone else trying to dispose of a body there would have needed a JCB himself. That anyone unfamiliar with the area could have buried evidence at nighttime or unseen is not feasible, they say.

Credible sources say that some Portuguese Judicial Police officers in the Algarve are among those ridiculing the search operation.

Seasoned sceptics suspect it may be just “a fishing trip,” or even a “whitewash,” part of a plan to try to bring the investigation to a dignified close.

As ever, speculation is rife. Let’s hope for some clarification in the days ahead. 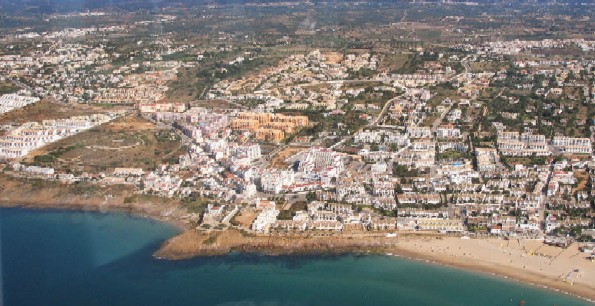