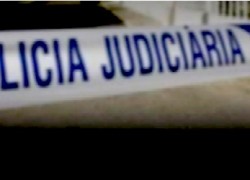 The unanswered question of what happened to Madeleine is at the root of the McCanns vs Amaral libel hearing now underway in Lisbon.

With the hearing in recess for a few days, it is perhaps a good moment to reflect dispassionately on just how polarized public opinion is over the mystery of Madeleine’s disappearance more than six years ago.

The question is not for the libel hearing to consider, of course, but this legal action once again highlights the fact that public opinion is broadly split into two camps.

The McCanns have always insisted their daughter was abducted. During the original investigation, the lead detective Gonçalo Amaral became convinced she died in the holiday apartment, that her body was secretly disposed of, and that the McCanns lied about it.

In the absence of proof beyond all reasonable doubt, both theories remain just that – theories. Broadly speaking, the mainstream media in the UK seem to have accepted abduction and are sympathetic to the McCanns. Internet forums dedicated to the subject are generally of the opposite view and are awash with criticisms of the McCanns. Defamation laws restrain the mainstream media. Not so the Internet.

Central to the present libel action is the book The Truth of the Lie in which Amaral sets out his considered conclusions. The McCanns argue that not only does the book defame them personally, but by influencing public opinion it has also hindered efforts to find Madeleine.

What is being contested is not only Amaral’s views, but his right to express them publicly. It is a freedom of expression issue.

It was inevitable that the libel case would further rally supporters on either side. Many strongly believe the McCanns have been shamefully treated. Many others equally strongly believe Amaral has similarly suffered.

“That man has caused so much upset and anger because of how he has treated my beautiful Madeleine and the search to find her,” Kate McCann has written. 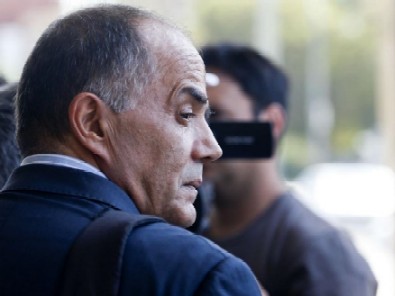 “I’ve been left with no chances, no way of paying my debts and liens on my property. I’ve had to move away from my family in order to protect them.” Amaral told a reporter who interviewed him about the pending libel action.

The courts have been ponderous. The controversial book published in July 2008, and a video of the same title made from a documentary shown on Portuguese TV, were both banned by a civil court in Lisbon in September 2009. The ban was confirmed in January 2010. A higher court overturned the ban in October of 2010 and this was upheld in March 2011.

The current civil case against Amaral, his publishers and the video makers had been much delayed. It was last postponed in January this year to give both parties time to reach an extrajudicial agreement. This did not happen. The case finally went ahead on Thursday and Friday with the McCanns demanding more than €1 million in damages.

The main testimony so far has been that of a psychologist specializing in dealing with children who have suffered trauma. He told the hearing that Madeleine’s twin siblings could be in danger of developing mental problems if they were to discover the claims made in Amaral’s book.

The seven-day hearing is being strung out over several weeks. It is scheduled to continue next Thursday and Friday (19th and 20th), then again on October 2nd and 8th, concluding on the 5th of November.

The strength of public opinion is such that many have already made up their minds, but the court could go either way.

Mrs. McCann told reporters on arrival in Lisbon: “I’m here to stop the damage that has been caused and is still being caused, both directly and indirectly, to the search for our daughter.”

The book has been out for five years. It is said to have sold 200,000 copies, been translated into nine languages and its contents are available on the Internet.

Meanwhile, more than six years after she disappeared, there is still no hint of a definitive answer to the question, what happened to Madeleine?