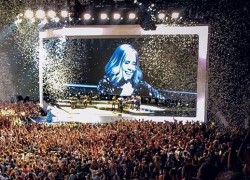 Portugal’s capital was named the European city with more “cultural dynamism” by the “Cultural and Creative Cities Monitor” a project endorsed by the European Commission.

The ranking, which will be updated every two years, covers 168 cities in 30 countries (28 in the European Union plus Switzerland and Norway).

The project aims to help policy makers, cultural and creative sectors identifying what the strengths are and what needs to be improved.

According to criteria, 29 indicators were analyzed, such as the number of museums or movie theaters, the number of tickets sold for shows and jobs created among other items.