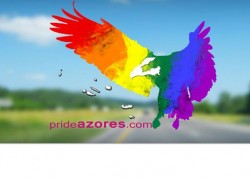 The first Pride Azores Festival is scheduled for August 28 to September 2, 2012, in the city of Ponta Delgada, São Miguel Island, in the Azores.

According to Terry Costa, president of the Association LGBT Pride Azores and organizer of the event, the festival will include a march for human rights, a conference on LGBT issues, and cultural and sports events.

The goal, according to Costa, is to promote inclusion, boast gay pride, and to make the general public more aware of homophobia and discrimination toward sexual orientation.

Portugal, including its autonomous regions of the Azores and Madeira, is one of the most reformist countries for gays and transgender citizens, who now benefit from the most progressive laws in the world.

In Portugal, the 2010 law allows gay couples the same rights as married heterosexual couples, including taxes, inheritance and housing, but does not offer yet  the right to adopt children.

Last February, the Portuguese parliament defeated two bills that would have allowed gay couples to adopt children. Introduced by the small Left Bloc and Green parties, the bills were supported by the ruling center-right Social Democratic party and Popular party and by the progressive Socialist party. The Communist party was fully united behind the no vote.

Portugal was among 85 countries that at the United Nations Human Rights Council in Geneva, that joined a Joint Statement entitled “Ending Acts of Violence and Related Human Rights Violations Based On Sexual Orientation and Gender Identity.”

Established in 2011, the Association LGBT Pride Azores, is a nonprofit organization.  Its main mission is to implement the Education / Inclusion Azores project by disseminating  information in public places, in associations and schools and to promote the International Day Against Homophobia (May 17) and the annual Pride Azores Festival (August/September). 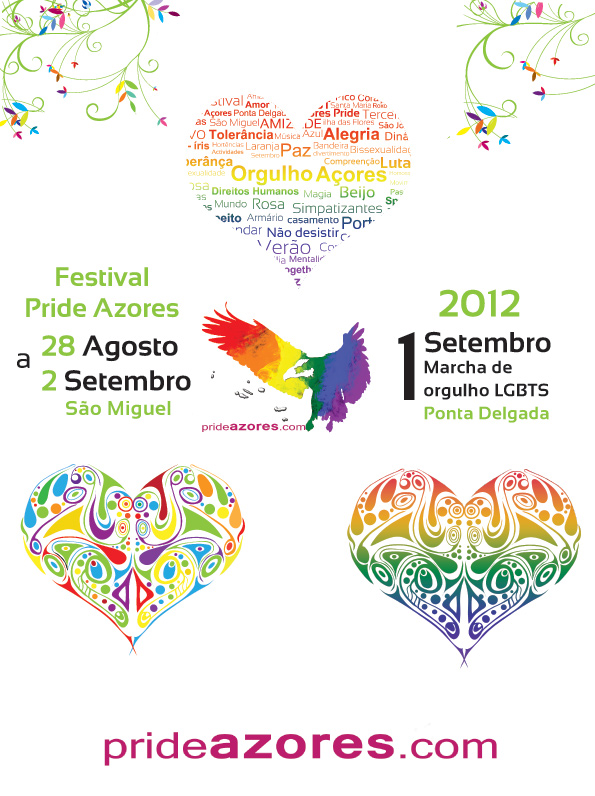