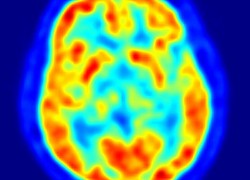 Research indicates that speaking more than one language is good for the brain. According to a team of researchers from the University College London (UCL) learning a second language “boosts” brain-power, altering grey matter – the area of the brain which processes information – in the same way that physical exercise builds muscles.

Many studies have shown that children acquire a new language naturally and that learning a second language allows children to optimize his/her learning potential, helping to shape the brain at its most flexible stage. For older people research also shows taht there is no decline in the ability to learn a second language.

There are many other reasons to learn a second language, from practical to sentimental, learning a language can be a great asset for anyone.