January 24: Portuguese set to elect a new President of the Republic – Portugal 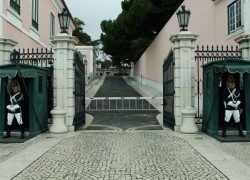 A record number of 10 candidates have officially launched their campaigning on Sunday, January 10, for the next Portugal’s presidential election. Ballots will be cast on January 24.

Portugal’s voters will choose a successor to outgoing President Aníbal Cavaco Silva, 76, who completes the second of two consecutive five-year terms. The total population of Portugal is estimated at 10,560,000 (2011). There is no consensus on how many Portuguese citizens are registered to vote.

According to the Portuguese Constitution, to qualify each candidate has to meet the legal requirement of gathering, by one month ahead of the election, 7,500 signatures of public support.

To win, candidates have to obtain more than 50 percent of votes. If no candidate attains the majority, a runoff vote will be held between the two leading candidates on February 14. 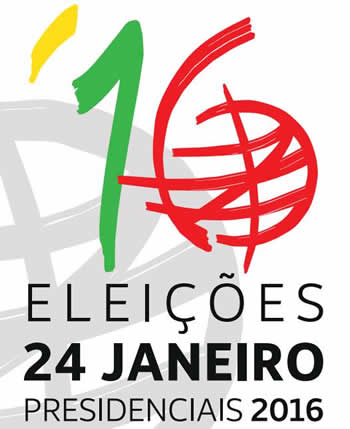 In past elections, the highest number of candidates for head of state was six.

Portugal is going through a period of uncertainty and tension following the legislative elections of last October in which the governing center-right coalition, led by Prime Minister Pedro Passos Coelho, garnered most votes but lost the absolute majority.

This was followed by a government takeover by a center-left government coalition, led by Prime Minister António Costa, which took power last November, supported by the Communist Party and Left Bloc.

The 2016 presidential election comes amid political and social tension following a period of austerity measures, after in 2011 Portugal was forced to request a €78 billion ($85 billion) bailout from the IMF, the European Central Bank and its EU partners, to reducing the national deficit.