FLAD: University of the Azores gets grant for exchange program with United States – Portugal 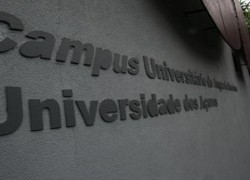 FLAD has committed to a grant of €100.000 to the initiative starting in 2015. Faculty, researchers, undergraduate and graduate students are eligible to participate in the program according to the ‘Principle Investigator’ (PI) guidelines.

There will be two calls each year, and notifications will be sent out shortly after the call ends. The total amount available for this first call is €50,000 but no single request will receive more than €20,000. Deadline for applications is April 30, 2015. A second call will be announced toward the end of summer 2015.