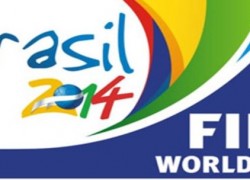 The 32 national competing teams were sorted into eight groups of four. The World Cup Brazil final will unfold at the cathedral of Brazilian football, the iconic Maracana in Rio de Janeiro, on July 13, 2014.