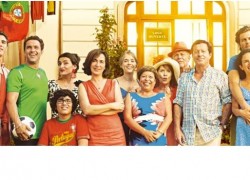 The film “The Golden Cage,” a story of based on the lives of a Portuguese immigrant family in France, was nominated for the European Film Awards. The awards will be announced on December 7, in Berlin, Germany.

The film was directed by Ruben Alves, himself the son of Portuguese immigrants in France.  Hugo Gélin and Jean-André Yerlès, a former head of the French Writers’ Guild, were the screenwriters. The feature was edited by Nassim Gordji Tehrani with music by Portuguese composer Rodrigo Leão.

The film tells the story a working-class Portuguese immigrant couple in Paris with dreams to returning to Portugal. An unexpected inheritance would have made it possible for the Ribeiros to resettle in their homeland, but the family is caught into the immigrant dilemma of having to choose between their homeland and their adoptive country. 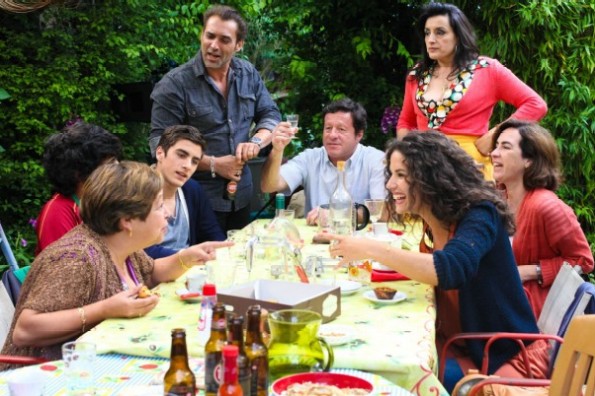 A scene from the French-Portuguese film “The Golden Cage”