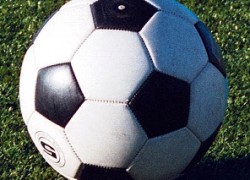 The International Federation of Association Football (FIFA)  will suspend Portugal’s soccer clubs from all  international competitions should the Portuguese Football Federation (FPF) fail to approve new statutes that conform with FIFA rules.

The revision, demanded by the Portuguese government and international authorities, concerns an amendment to the rules of representation of different federation members – clubs, athletes, coaches and regional associations. The Portuguese Football Federation (FPF) hopes it will pass the statutes in a vote on March 19.

The suspension could put the national side’s 2012 European Championship qualifiers at risk and exclude the country’s top clubs from UEFA competitions. Porto, Benfica and Braga have qualified for the last-16 round of the Europa League.