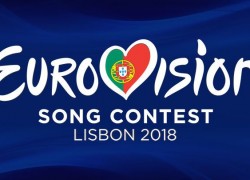 The 63rd edition of the annual ‘Eurovision Song Contest’ festival is taking place for the first time in Portugal, following the country’s victory in 2017 with the song “Amar pelos dois”, performed by Salvador Sobral, in Kiev, Ukraine.

This year, forty-three countries will participate in the contest. In all, at the grand final, only 26 will make it to the big winning night.

The theme for the contest All Aboard! was unveiled on November 7, 2017, depicting oceanic motifs alluding to Lisbon and Portugal’s seafaring history.

The stage was designed by Florian Wieder, inspired by the hull of a ship honoring Portugal’s history and culture.

The stage designed by Florian Wieder

The event will be held at the Altice Arena, northeast of Lisbon, and will consist of two semi-finals on Tuesday May 8 and Thursday May 10, with the grand final in Lisbon on Saturday, May 12.

The multi-purpose indoor arena has the capacity to sit 20,000, making it the largest indoor venue in Portugal and one of the largest in Europe. All live shows are sold out.

The arena was built to house Expo ’98 located in the Parque das Nações (Park of Nations) in the riverside, connected by metro to the Lisbon international airport and by train at Oriente Station to the rest of the country and Europe. 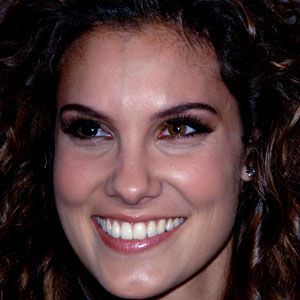 The festival was launched officially in Lisbon on Saturday, May 5, with the opening of the Eurovision Village in the Terreiro do Paço area. At the village the public can see live performances by artists, DJs, special events and public viewing of the shows broadcasted from the Arena. The village also includes street food vendors, a chill out area, and activities relating to the event while rehearsals are underway.

The show is the world’s longest-running international television music competition. Televotes make up 50% of the result, and the other 50% are being determined by a professional jury in each participating country.

The semi-finals and the grand final will be shown on TV in the participating countries. Some of the countries only broadcast the semi-final in which the country is participating. You can follow the entire event on YouTube.com/Eurovision .Viewers from USA can watch the Grand Final live via Logo TV
paj.staff