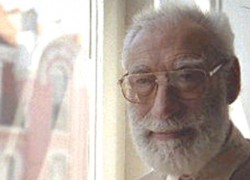 Faial Island is hosting its 7th Azores Cinema Festival, the “Faial Film Fest 2011” to be held in Horta, from October 30 to November 5.

Film productor António Madedo will be honored at the festival. He is the producer of 11 feature-films and many short-films in addition to television productions.

His latest production “Chá com Limão” was filmed in 1993, but he is also known for having produced “A Promessa”, “O Principe com Orelhas de Burro,”, “As Horas de Maria,” and “Almada Negreiros Vivo Hoje.”

The Azores Cinema Festival,  the largest cinema event in the Azores, is dedicated to film productions originated in Portugal, including Madeira and the Azores, Canary islands, and the community of Portuguese speaking countries. 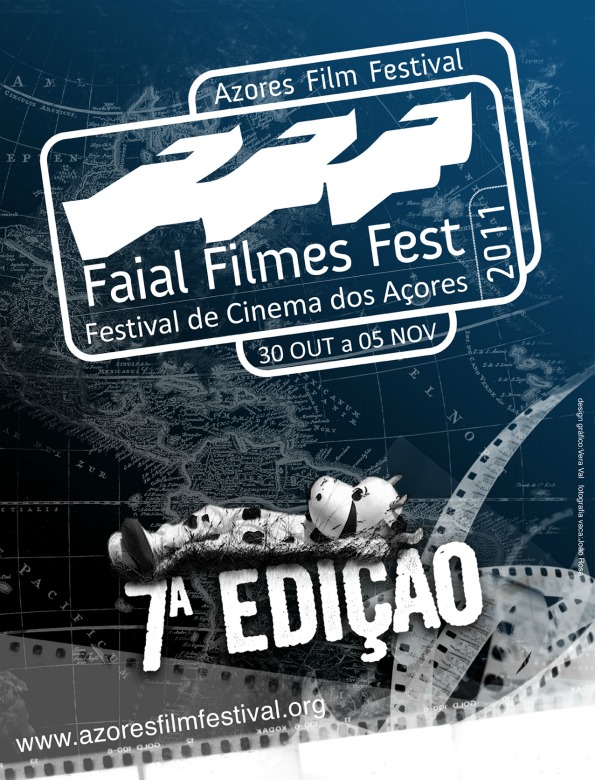